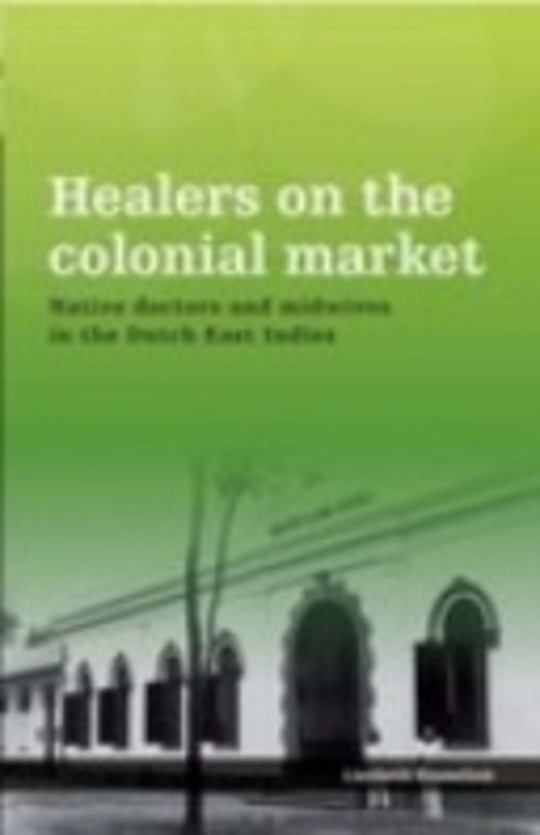 Healers on the Colonial Market

Healers on the colonial market is one of the few studies on theDutch East Indies from a postcolonial perspective. It provides anenthralling addition to research on both the history of the DutchEast Indies and the history of colonial medicine. This book will beof interest to historians, historians of science and medicine, andanthropologists.How successful were the two medical training programmesestablished in Jakarta by the colonial government in 1851? Onewas a medical school for Javanese boys, and the other a schoolfor midwives for Javanese girls, and the graduates were supposedto replace native healers, the dukun. However, the indigenouspopulation was not prepared to use the services of these doctors andmidwives. Native doctors did in fact prove useful as vaccinatorsand assistant doctors, but the school for midwives was closed in1875. Even though there were many horror stories of mistakes madeduring dukun-assisted deliveries, the school was not reopened, andinstead a handful of girls received practical training from Europeanphysicians. Under the Ethical Policy there was more attention forthe welfare of the indigenous population and the need for doctorsincreased. More native boys received medical training and went towork as general practitioners. Nevertheless, not everybody acceptedthese native doctors as the colleagues of European physicians.Liesbeth Hesselink (1943) received a PhD in the history of medicinefrom the University of Amsterdam in 2009. She has had a career ineducation and in politics. In addition she has published articles onprostitution and the medical history of the Dutch East Indies.