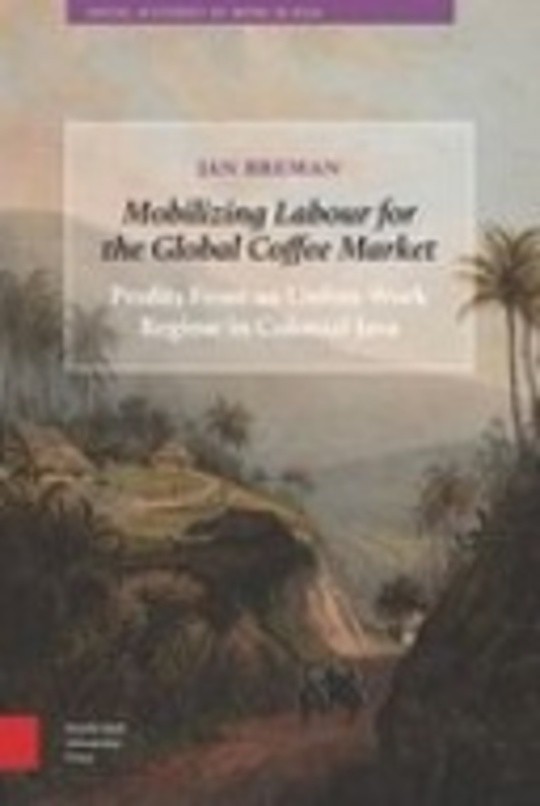 Mobilizing Labour for the Global Coffee Market: Profits From an Unfree Work Regime in Colonial Java

Coffee has been grown on Java for the commercial market since the early eighteenth century, when the Dutch East India Company began buying from peasant producers in the Priangan highlands. What began as a commercial transaction, however, soon became a system of compulsory production. This book shows how the Dutch East India Company mobilised land and labour, why they turned to force cultivation, and what effects the brutal system they installed had on the economy and society.