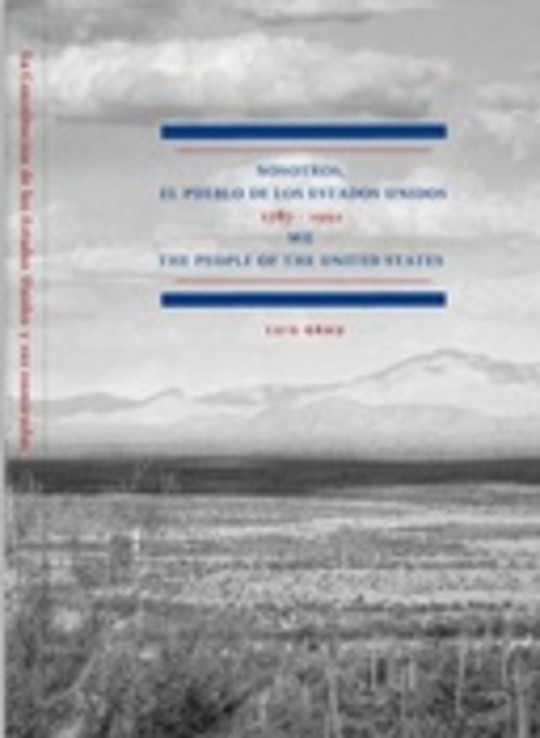 If there is a Constitution representing these most democratic times, that has to be the Constitution of the United States of America. Drafted in 1787, the literature that has followed it during its more than two hundred years in effect is overwhelming. Why, then, one more essay on the subject? Unfortunately –or 'fortunately' for the author– that literature has been much less fertile in the Spanish language. The previous work of this author –Orígenes del constitucionalismo americano– included, among other documents, all the State constitutions of the American revolutionary period, but ended right at the moment that the federal Constitution was being drafted at the Philadelphia Convention. It made some sense, at the very least 'chronologically,' to wrap it up with a brief study on the Constitution. As with Orígenes, the main objective of Nosotros, el Pueblo... was to make available to the Spanish speaking student of law, often not very familiar with the American constitutional system, a bilingual edition of "this Constitution for the United States of America," and its Amendments to this date. The work includes an introduction presenting the organization of the study, the primary sources used, and a rationalization of the particular translation to the Spanish language embraced here. Each of the documents –the Constitution and its twenty seven Amendments– includes a report of its relevant dates, particular source used, critical comments on that source, and a brief historical description of the moment so the student may have a better understanding of the circumstances that surrounded the document. This work has been part of the author's doctoral studies.