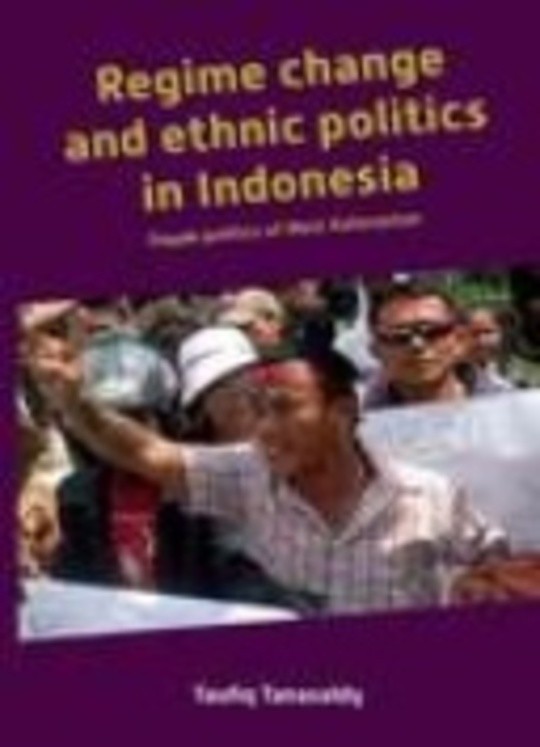 When the Indonesian New Order regime fell in 1998, regional politics with strong ethnic content emerged across the country. In West Kalimantan the predominant feature was particularly that of the Dayaks. This surge, however, was not unprecedented. After centuries of occupying a subordinate place in the political and social hierarchy under the nominal rule of the Malay sultanates, Dayaks became involved in an enthusiastic political emancipation movement from 1945.The Dayaks secured the governorship as well as the majority of the regional executive head positions before they were shunned by the New Order regime. This book examines the development of Dayak politics in West Kalimantan from the colonial times until the first decade of the 21th century. It asks how and why Dayak politics has experienced drastic changes since 1945. It will look at the effect of regime change, the role of the individual leaders and organizations, the experience of marginalization, and conflicts on the course of Dayaks politics. It will also examine ethnic relations and recent political development up to 2010 in the province.Dr Taufiq Tanasaldy is a lecturer in Asian Studies and Indonesian language. He has a PhD in Southeast Asian Studies from the Research School of Pacific and Asian Studies (RSPAS), the Australian National University. His main research interests are in ethnic politics, regionalism, conflict, regional history, and contemporary politics in Indonesia. He is currently completing a research grant on overseas Chinese politics in regional Indonesia.