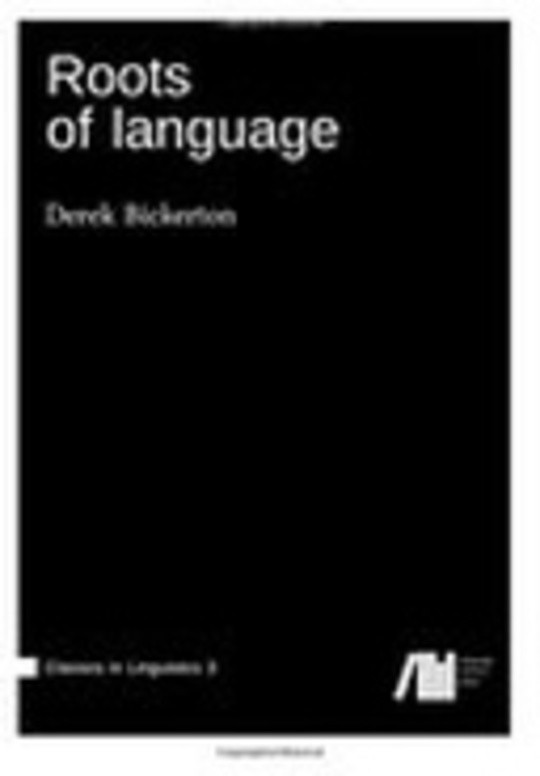 Roots of language was originally published in 1981 by Karoma Press (Ann Arbor). It was the first work to systematically develop a theory first suggested by Coelho in the late nineteenth century: that the creation of creole languages somehow reflected universal properties of language. The book also proposed that the same set of properties would be found to emerge in normal first-language acquisition and must have emerged in the original evolution of language. These proposals, some of which were elaborated in an article in Behavioral and Brain Sciences (1984), were immediately controversial and gave rise to a great deal of subsequent research in creoles, much of it aimed at rebutting the theory. The book also served to legitimize and stimulate research in language evolution, a topic regarded as off-limits by linguists for over a century. The present edition contains a foreword by the author bringing the theory up to date; a fuller exposition of many of its aspects can be found in the author’s most recent work, More than nature needs (Harvard University Press, 2014).