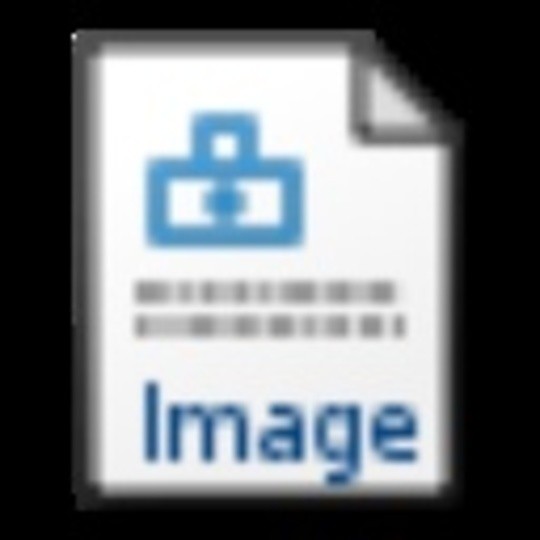 The ROTOЯ partnership between Huddersfield Art Gallery and the University of Huddersfield was established in 2011. ROTOЯ I and II was a programme of eight exhibitions and accompanying events that commenced in 2012 and was completed in 2013. ROTOЯ continues into 2014 and the programme for 2015 and 2016 is already firmly underway. In brief, the aim of ROTOЯ is to improve the cultural vitality of Kirklees, expand audiences, and provide new ways for people to engage with and understand academic research in contemporary art and design.

As Vice Chancellors position their institutions’ identities and future trajectories in context to national and international league tables, Professor John Goddard1 proposes the notion of the ‘civic’ university as a ‘place embedded’ institution; one that is committed to ‘place making’ and which recognises its responsibility to engaging with the public. The civic university has deep institutional connections to different social, cultural and economic spheres within its locality and beyond.

A fundamental question for both the university sector and cultural organisations alike, including local authority, is how the many different articulations of public engagement and cultural leadership which exist can be brought together to form one coherent, common language. It is critical that we reach out and engage the community so we can participate in local issues, impact upon society, help to forge well-being and maintain a robust cultural economy. Within the lexicon of public centered objectives sits the Arts Council England’s strategic goals, and those of the Arts and Humanities Research Council – in particular its current Cultural Value initiative. What these developments reveal is that art and design education and professional practice, its projected oeuvre as well as its relationship to cultural life and public funding, is now challenged with having to comprehensively audit its usefulness in financially austere times. It was in the wake of these concerns coming to light, and of the 2010 Government Spending Review that ROTOЯ was conceived. These issues and the discussions surrounding them are not completely new. Research into the social benefits of the arts, for both the individual and the community, was championed by the Community Arts Movement in the 1960s. During the 1980s and ‘90s, John Myerscough and Janet Wolff, amongst others, provided significant debate on the role and value of the arts in the public domain. What these discussions demonstrated was a growing concern that the cultural sector could not, and should not, be understood in terms of economic benefit alone. Thankfully, the value of the relationships between art, education, culture and society is now recognised as being far more complex than the reductive quantification of their market and GDP benefits. Writing in ‘Art School (Propositions for the 21st Century)’, Ernesto Pujol proposes:‘…it is absolutely crucial that art schools consider their institutional role in support of democracy. The history of creative expression is linked to the history of freedom. There is a link between the state of artistic expression and the state of democracy.’ When we were approached by Huddersfield Art Gallery to work collaboratively on an exhibition programme that could showcase academic staff research, one of our first concerns was to ask the question, how can we really contribute to cultural leadership within the town?’ The many soundbite examples of public engagement that we might underline within our annual reports or website news are one thing, but what really makes a difference to a town’s cultural identity, and what affects people in their daily lives? With these questions in mind we sought a distinctive programme within the muncipal gallery space, that would introduce academic research in art, design and architecture beyond the university in innovative ways.