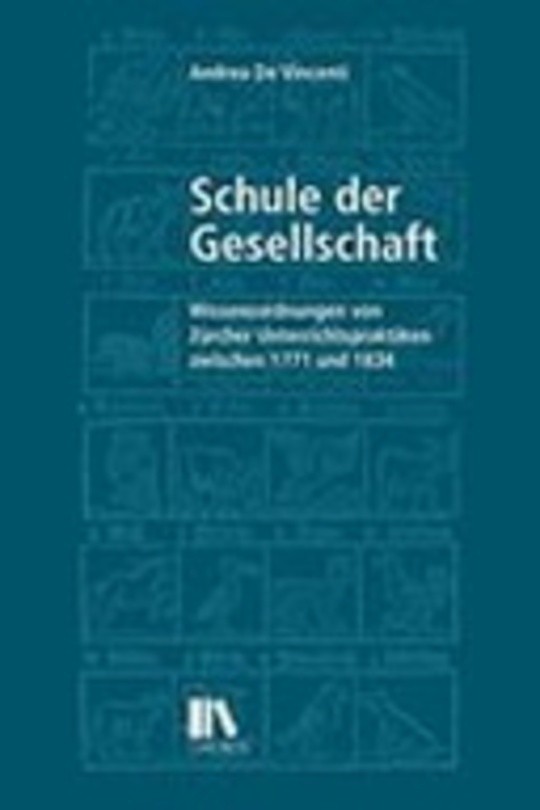 “Schule der Gesellschaft”Knowledge systems in Zurich educational practices between 1771 and 1834The great social and political revolutions of 1798 and 1831 fueled efforts at radical restructuring of education policy. There were, however, gaps between the new norms and traditional local practices. Official and intellectual setting of new standards clashed with local and regional needs and conceptions of schooling. In a process of gradual adjustment, locally varying mixtures of new prescriptions and traditional approaches emerged.Making use of voluminous source material, consisting principally of answers to school surveys from 1771 and 1779, as well as reports of school authorities from 1834, the study provides a comparative view across several hundred Zurich schools. The author conveys a nuanced portrayal of educational practices at the turn of the 19th century. The results of the study reveal similarities in schooling approaches across the region, and show the societal knowledge system underlying them. Investigating schools requires examining the surrounding society as well.