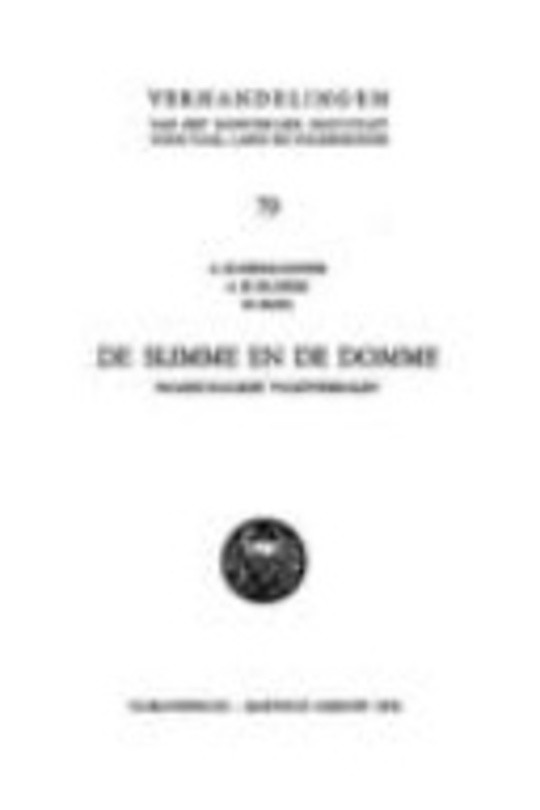 The authors worked as doctors in Kalimantan between 1949 and 1959, where they were first introduced to Ngaju Dayak tales. The present anthology contains 20 tales given to them by the Rev. Munte Saha. Both the original text and the Dutch translation are provided. Ten of these are about Sangumang, the cunning one, who used to fool his uncle, the king. The other ten deal with Bapa Paloi, the stupid one, who is constantly being admonished by his wife. Sangumang and Bapa Paloi live in the upper-world, and mythological tales are told of their exploits. In addition to the 20 tales, a modern version of a Bapa Paloi tale is presented, written by the Rev. Munte Saha himself. The scene of this modern tale is not the upper-world but the present island of Kalimantan.