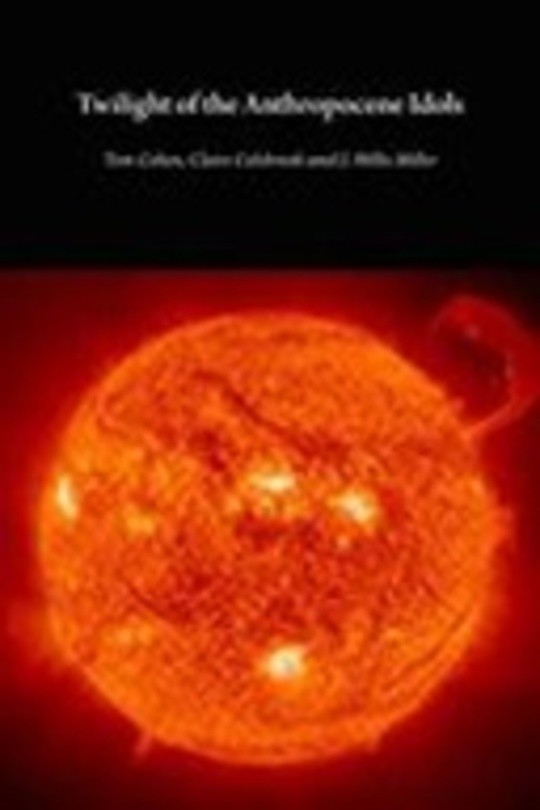 Twilight of the Anthropocene Idols

Following on from Theory and the Disappearing Future, Cohen, Colebrook and Miller turn their attention to the eco-critical and environmental humanities’ newest and most fashionable of concepts, the Anthropocene. The question that has escaped focus, as “tipping points” are acknowledged as passed, is how language, mnemo-technologies, and the epistemology of tropes appear to guide the accelerating ecocide, and how that implies a mutation within reading itself—from the era of extinction events.Only in this moment of seeming finality, the authors argue, does there arise an opportunity to be done with mourning and begin reading. Drawing freely on Paul de Man’s theory of reading, anthropomorphism and the sublime, Twilight of the Anthropocene Idols argues for a mode of critical activism liberated from all-too-human joys and anxieties regarding the future. It was quite a few decades ago (1983) that Jurgen Habermas declared that ‘master thinkers had fallen on hard times.’ His pronouncement of hard times was premature. For master thinkers it is the best of times. Not only is the world, supposedly, falling into a complete absence of care, thought and frugality, a few hyper-masters have emerged to tell us that these hard times should be the best of times. It is precisely because we face the end that we should embrace our power to geo-engineer, stage the revolution, return to profound thinking, reinvent the subject, and recognize ourselves fully as one global humanity. Enter anthropos. 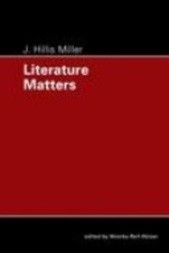 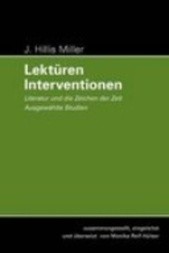