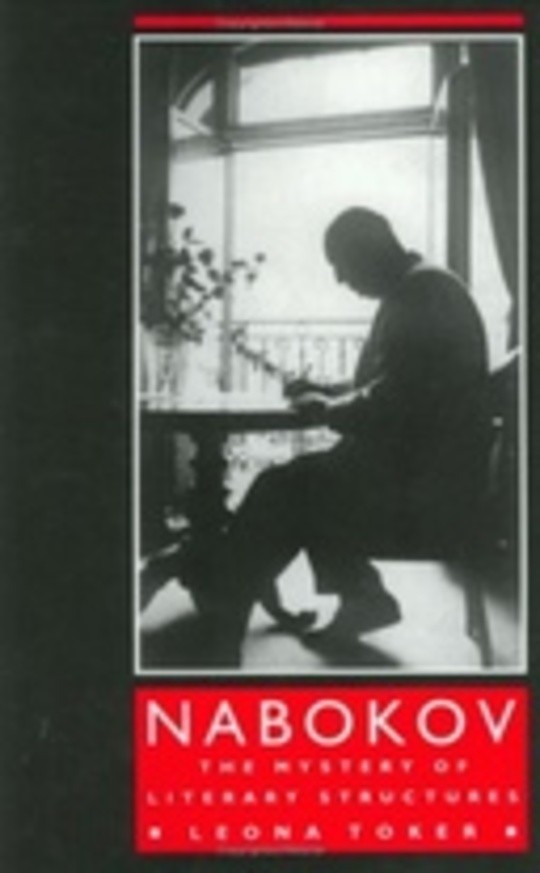 Vladimir Nabokov described the literature course he taught at Cornell as ""a kind of detective investigation of the mystery of literary structures."" Leona Toker here pursues a similar investigation of the enigmatic structures of Nabokov's own fiction. According to Toker, most previous critics stressed either Nabokov’s concern with form or the humanistic side of his works, but rarely if ever the two together. In sensitive and revealing readings of ten novels, Toker demonstrates that the need to reconcile the human element with aesthetic or metaphysical pursuits is a constant theme of Nabokov’s and that the tension between technique and content is itself a key to his fiction. Written with verve and precision, Toker’s book begins with Pnin and follows the circular pattern that is one of her subject’s own favored devices.