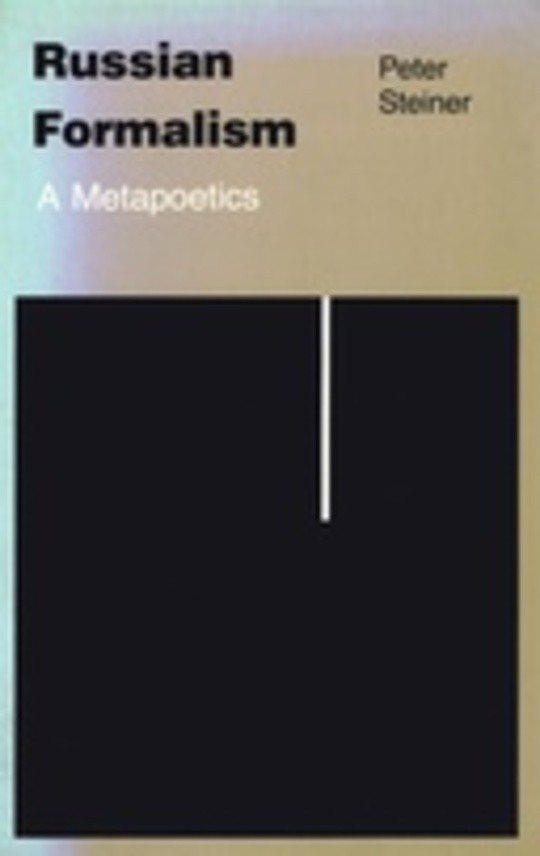 Russian Formalism, one of the twentieth century's most important movements in literary criticism, has received far less attention than most of its rivals. Examining Formalism in light of more recent developments in literary theory, Peter Steiner here offers the most comprehensive critique of Formalism to date. Steiner studies the work of the Formalists in terms of the major tropes that characterized their thought. He first considers those theorists who viewed a literary work as a mechanism, an organism, or a system. He then turns to those who sought to reduce literature to its most basic element.