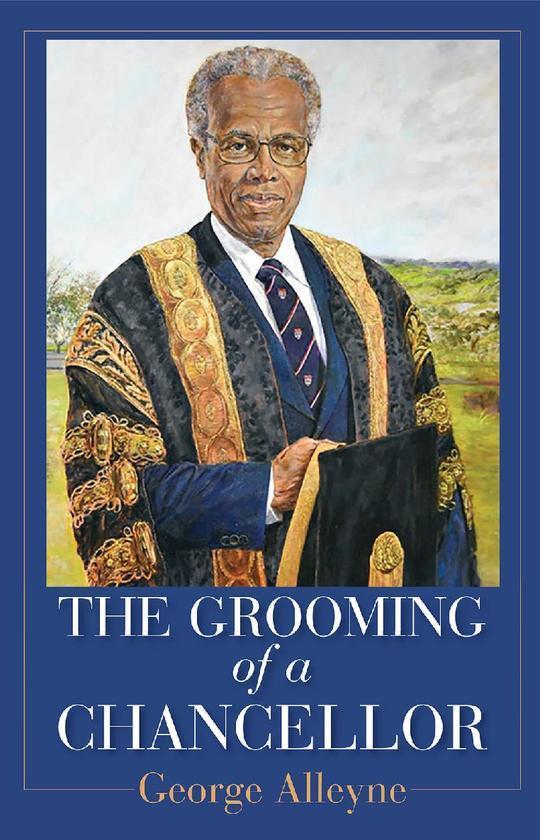 The Grooming of a Chancellor

By George Alleyne
US$ 29.99
Buy eBook NowGift eBook
The publisher has enabled DRM protection, which means that you need to use the BookFusion iOS, Android or Web app to read this eBook. This eBook cannot be used outside of the BookFusion platform.
DescriptionTable of ContentsReviews
Book Description

The Grooming of a Chancellor is Sir George Alleyne’s autobiography. He was born in 1932 in St Philip, Barbados, the first of the seven children of Eileen, a homemaker, and Clinton Alleyne, a schoolmaster. With his signature charm, Alleyne recounts his experiences from primary and secondary school in racially divided Barbados to gaining a Barbados Scholarship to study medicine at the fledgling University College of the West Indies at Mona, Jamaica. Here he met and married a Jamaican woman, Sylvan Chen, and was socialized permanently as a West Indian. The process of that socialization and the intellectual environment of those early days at Mona would influence the rest of his life. Alleyne enjoyed a stellar academic career with prolific research output, and he remained for many years at the University of the West Indies, where he became a professor of medicine and had an enduring impact on generations of students. He entered the field of international health through the Pan American Health Organization, of which he became director – the first Caribbean national and non-Latin to do so. Alleyne recounts highlights of his management approach and the commitment to equity which characterized his terms of office. The work of international bodies is often bound up in politics, but he navigated these and influenced the discourse at the highest levels. He had a strong commitment to and was active in Caribbean health, especially HIV/AIDS awareness, prevention and control.

In 2003, Alleyne returned to the University of the West Indies, his Capistrano in the Caribbean, as chancellor, and for fourteen years he executed the functions of that office in a manner that enhanced the public persona of his alma mater. His has been a remarkable journey, one he shares with readers through his memories and personal reflections.

GEORGE ALLEYNE, now retired, was most recently Chancellor of the University of the West Indies and Visiting Professor at the Johns Hopkins Bloomberg School of Public Health. 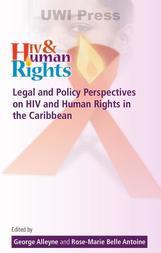