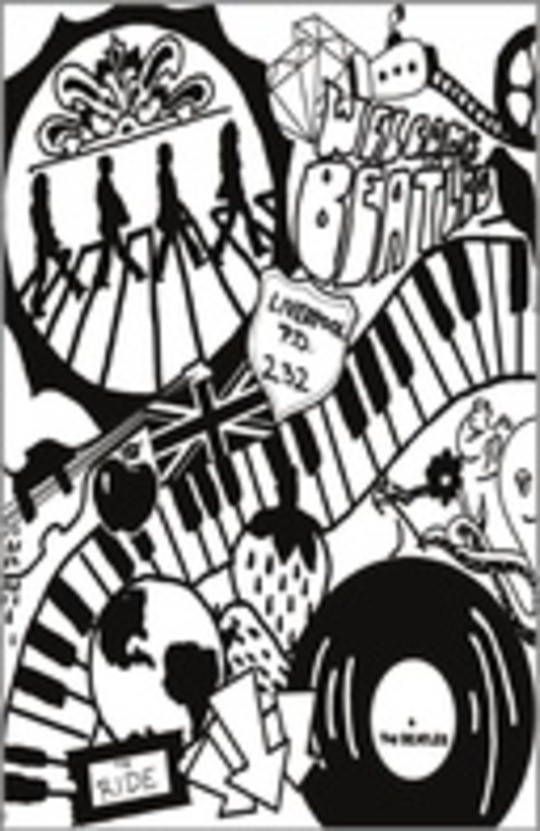 Welcome to the Beatles

Organized, authored, and edited over the course of five months by a class of eighteen Virginia Tech undergraduate students, Welcome to the Beatles represents our collective contribution to the larger scholarship on the most important band in rock history. The chapters of this book build upon the Lewisohn narrative and take into account the recurring issues in Beatles historiography. The authors of these chapters are largely removed from the Beatles; we have the advantage of being generations apart from the band and can reexamine them without any first-hand experience with the Fab Four. This book, we believe, raises significant issues about the whole of Beatles history.

The first section of this book contains chapters dealing with the Beatles and the media. These chapters draw on scholarly sources that analyze the role of the media in the 1960s, technological advancements during this era, popular art and film in the 1960s, and the shifts in public perception of the Beatles and their relationship to the media. In “‘You Say You Want a Revolution’: Analyzing the Political Aesthetics of the Beatles’ Album Covers,” Andrew Pregnall examines the countercultural aesthetics of the Beatles’ album covers to evaluate their purported revolutionary qualities. Jimmy Meehan’s chapter, “The Beatles on the Big Screen: Help!,” examines scholarly narratives focusing on the shifts in film throughout the 1960s and analyzes the Beatles’ films within this context. Scottie Lynch’s “Television and the Beatles: The Early Shows” analyzes 1960s mainstream cultures, technological advancements, the growing popularity and impact of television, and the relationship between media and public perception.

The chapters in section two consider topics dealing with race and racism. The chapters focus on accounts of racial tension in America during the Beatles experiences, changes within the political climate, the rise of more radical and polarized ideologies, and the increase in demonstrations. Allyson Manhart’s “The Rise of the Beatles and the Fall of Vee-Jay Records: The Politics of Racism in the 1960s Music Industry” engages with what scholars have said about institutionalized racism during the 1960s, the notion of white artists appropriating and experiencing success from the artistry of black musicians, and compares the reception of black and white musicians at the time. Nick Hoy’s “The Beatles Nay-Sayers: Evangelical Backlash to the Beatles and the Counterculture” explores the role of American religion and politics in the 1960s to understand the radical right and Evangelical backlash to the Beatles and the counterculture. Patrick O’Dell’s “I’m Just Happy to Dance with You: How the Beatles Became Civil Rights Activists” looks at historic events in Jacksonville, Florida, during the 1960s, focusing on the history of segregation in public places of entertainment and the state of the civil rights struggle leading up to the Beatles’ 1966 concert. In “The Beginning of the End: The Klan’s America,” Trey Wells describes the history of the Ku Klux Klan, their complex relationship to the Beatles, and their demands for religious freedom and desegregation.

The chapters of section three are devoted to introducing a fresh voice into the existing scholarly discussion around gender roles and feminism in America and Western Europe in the 1960s. Cecelia Burger’s “Astrid Kirchherr: Forever With the Beatles,” for example, looks at biographical works on Kirchherr, while also drawing on sources that discuss the history of postwar Hamburg and the Beatles’ early development as a band within this context. In “Revolution 9: Yoko Ono and Anti-Feminism,” Shelby Canonico draws on scholarship on gender and race, using Yoko Ono’s biography to reveal the anti-feminism of the Beatles’ fans and in the 1960s in general as well as the racism and anti-Japanese rhetoric in postwar Western society.