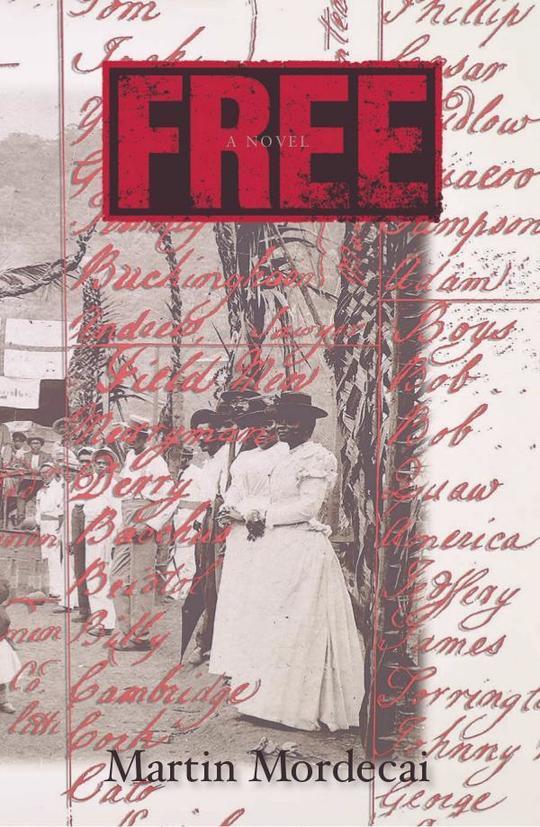 By Martin Mordecai
US$ 40.00
Buy eBook NowGift eBook
The publisher has enabled DRM protection, which means that you need to use the BookFusion iOS, Android or Web app to read this eBook. This eBook cannot be used outside of the BookFusion platform.
DescriptionTable of ContentsReviews
Book Description

Framed around three characters who are free themselves, but hedged in by the oppressive protocols of slavery, Free is an extended meditation on violence, memory, community, love, and forgiveness. The novel’s action takes place between October 1831 and January 1832, faithfully recreating the historical events of that period. By the end of 1831 the edifice of people-ownership is crumbling, both from its internal weaknesses – economic, social, spiritual – and from external threats. The climax of the novel is the Christmas Rebellion, or Baptist War of 1831, which began as a sit-down strike on a few plantations in western Jamaica on the day after Boxing Day, and quickly became a violent rebellion in many parts of the island. It was the largest and most violent slave rebellion in the British Caribbean, and was savagely put down by the Jamaican militias, to the disgust even of slavery’s supporters in England. Free explores the intricacies of the relationships among slaves, masters and others, all of whom together constitute the single organism that is a slave society.

Martin Mordecai is a Jamaican writer and photographer, now living in Canada. He is the author of the young-adult novel Blue Mountain Trouble and co-author (with Pamela Mordecai) of Culture and Customs of Jamaica.