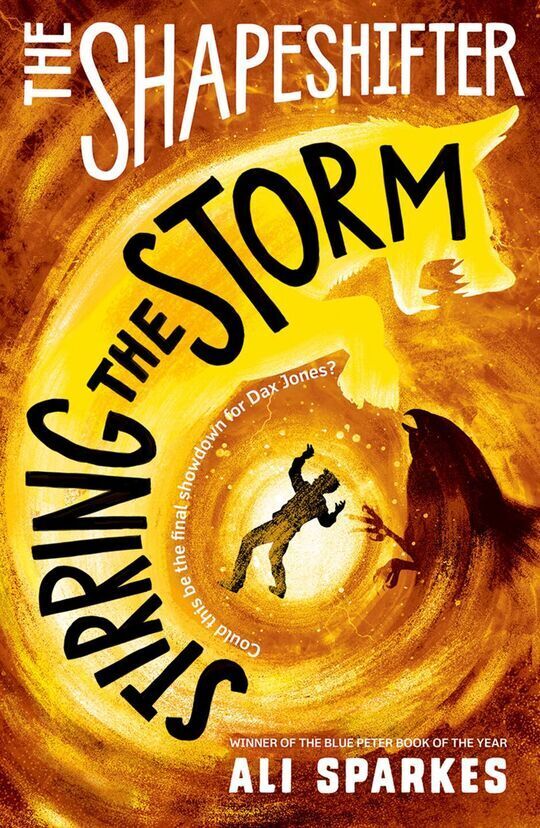 The Shapeshifter: Stirring the Storm

By Ali Sparkes
US$ 8.99
Not Available

Ordinary kids: extraordinary powers: amazing adventures. There's a lot of strange stuff going on for Dax Jones. To start with there's the mysterious letter from his dad telling Dax to go to a secret location and find something from his dead mother. Perhaps it's a clue about how he became a shapeshifter. Then there's the weirdness at school. The scientists are up to something, but Dax is sworn to secrecy-he can't even tell his best mate. So when his classmates are
suddenly taken away 'for their own safety', Dax's fox senses tell him all is not as it seems. If Dax continues with his quest to find out more about his mother he could be leaving his friends in danger. Is he really willing to risk their lives in his search for the truth about his existence? With appeal
for both boys and girls, this exciting finale to the original Shapeshifter series is a fast-paced action adventure about contemporary children with super powers, told with award-winning Ali Sparkes's humour and lightness of touch. Perfect for fans of Alex Rider, Robert Muchamore's CHERUB series, and Young Bond.

$8.99
The Shapeshifter: Finding the Fox
By Ali Sparkes 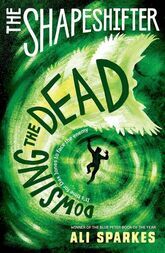 $8.99
The Shapeshifter: Dowsing the Dead
By Ali Sparkes 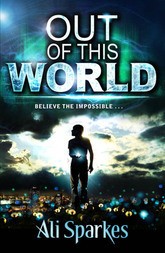 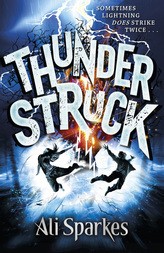 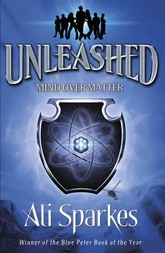 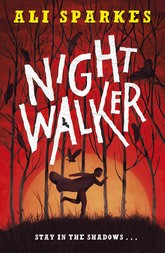 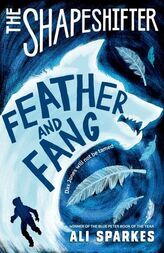 $8.99
The Shapeshifter: Feather and Fang
By Ali Sparkes