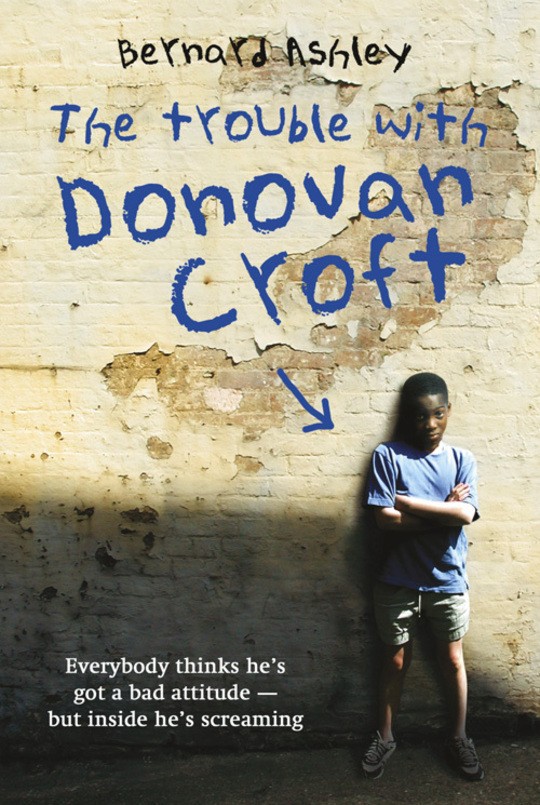 The Trouble with Donovan Croft

By Bernard Ashley
US$ 8.99
Not Available

When Keith gets a new foster brother, he's not too happy about it. But when this boy won't talk to him, Keith realizes that things are going to be much harder than he originally thought. And it's not just Keith who Donovan won't speak to - he won't speak to anybody at all. The other kids at school take Donovan's silence to be a sign of a bad attitude and start to bully him. Keith knows he has to stick up for him, but that means the bullies are just going to pick on
him too . . .