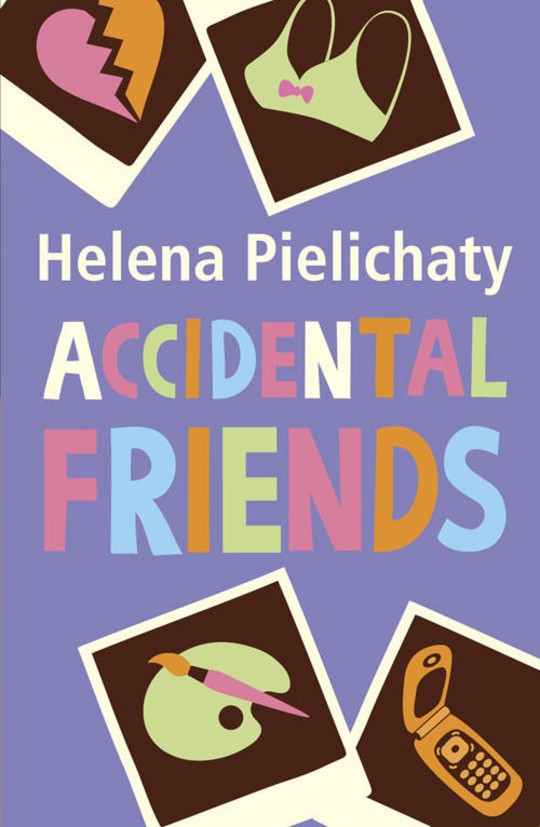 By Helena Pielichaty
US$ 8.99
Buy eBook NowGift eBook
The publisher has enabled DRM protection, which means that you need to use the BookFusion iOS, Android or Web app to read this eBook. This eBook cannot be used outside of the BookFusion platform.
DescriptionTable of ContentsReviews
Book Description

At any other time they would never have met. Bright, arty Emma with the steady boyfriend and a new baby. James, the public schoolboy who won a bet but flunked all his exams in the process. Leon, sent to college instead of prison who's angry at the world and determined on revenge. And bolshy Grace, who acts like she doesn't care, but underneath it all has a very surprising secret to spring on the others. Thrust together on the first day of term at college the four of
them form an unlikely and uneasy alliance that eventually leads to friendship, and even love. But if it really was fate that brought them together, it is a completely different, life-threatening, accident that will test their friendship and loyalty to the extreme. 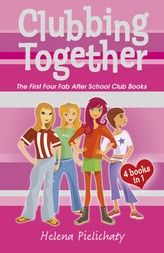 $11.24
Clubbing Together
By Helena Pielichaty 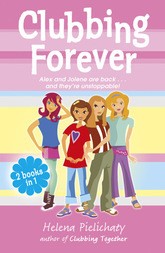 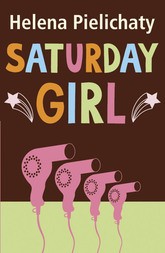 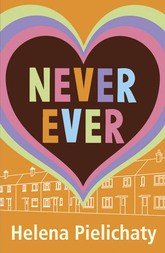 $8.99
Never Ever
By Helena Pielichaty 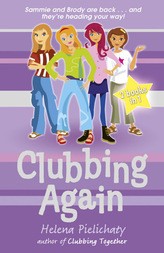