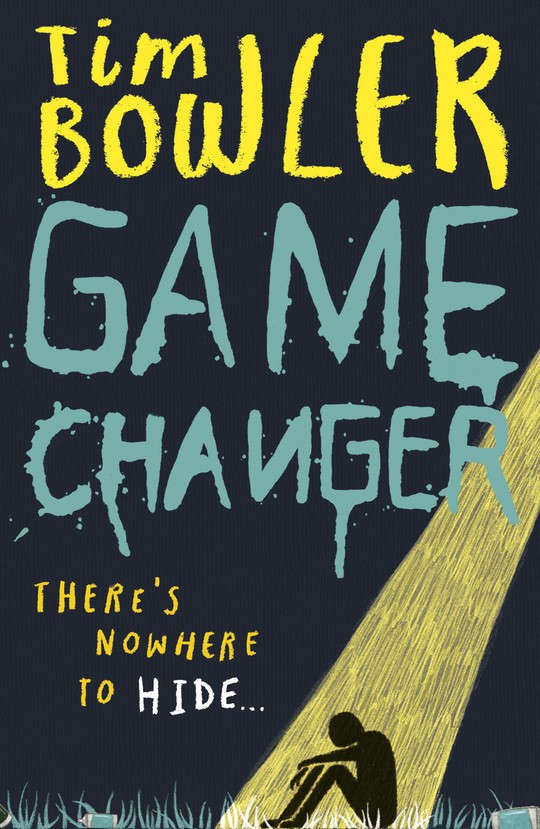 Life is hard for Mikey. He's frightened of open spaces and would much rather curl up in his room and avoid the world outside. So going to a noisy, public place is a big deal - but with his sister Meggie by his side, it should be safe. And Mikey is determined to overcome his fear. But things go badly wrong when he encounters a gang and witnesses something terrible. To make matters worse, they know where he lives, and now they want to see him . . . This time, there's
no hiding place for Mikey . . . 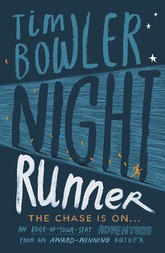 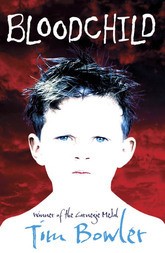 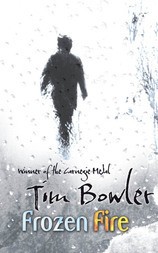 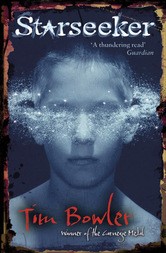