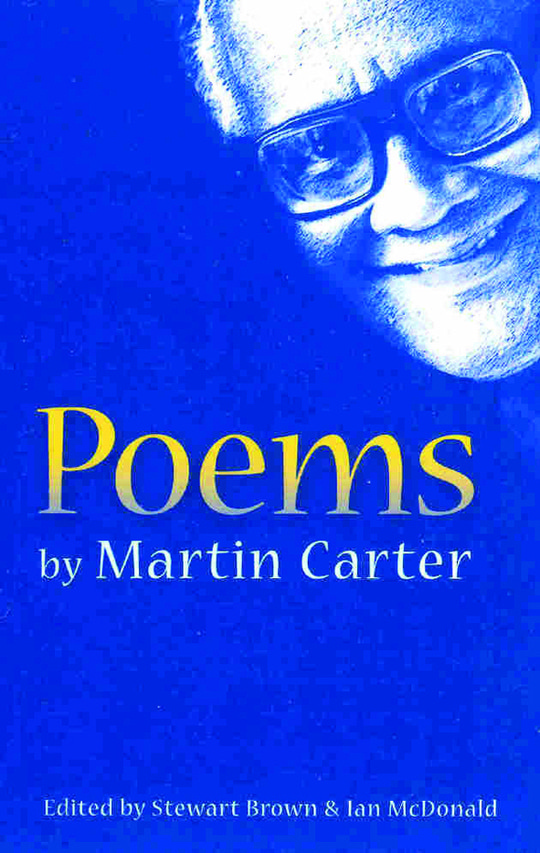 By Martin Carter
US$ 14.64
Buy eBook NowGift eBook
The publisher has enabled DRM protection, which means that you need to use the BookFusion iOS, Android or Web app to read this eBook. This eBook cannot be used outside of the BookFusion platform.
DescriptionTable of ContentsReviews
Book Description

As a young socialist in the colony of British Guiana, Martin Carter wrote strong, vigorous poems that connect powerfully with the reader. A committed freedom fighter for his people, “welding my flesh to freedom” with his pen, Carter was known as the Poet of Resistance, and today is recognized as one of the great poets of the region, if not the world. The poems that he wrote in jail have a special resonance of challenge, hope and brotherhood as well as outrage, grief and desolation. In later years, after independence had been won but the national vision lost to corrupt racial politics, Carter's work became more meditative, as out of his bitter disappointments he developed his philosophy of the place, the purpose and the possibilities of man.