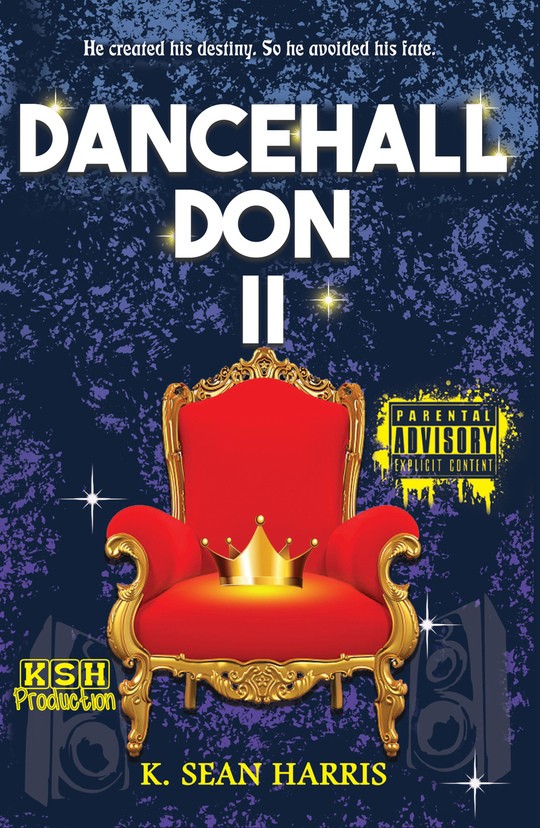 By K. Sean Harris
US$ 9.99
Buy eBook NowGift eBook
The publisher has enabled DRM protection, which means that you need to use the BookFusion iOS, Android or Web app to read this eBook. This eBook cannot be used outside of the BookFusion platform.
Tags
#caribbeannovels#caribbeanwriters#drama#fiction#jamaicanbooks#kseanharris#romance
DescriptionReviews
Book Description

Picking up exactly where the first volume left off, this is the thrilling continuation of this incredible tale. 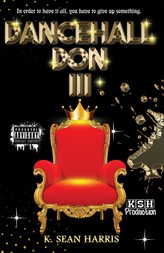 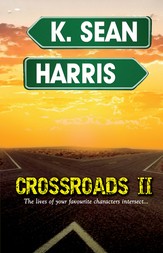 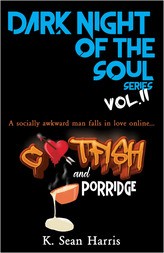 $2.99
Catfish and Porridge: A short tale under the pale moonlight
By K. Sean Harris 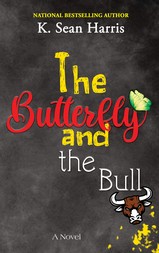 $8.99
The Butterfly and The Bull
By K. Sean Harris