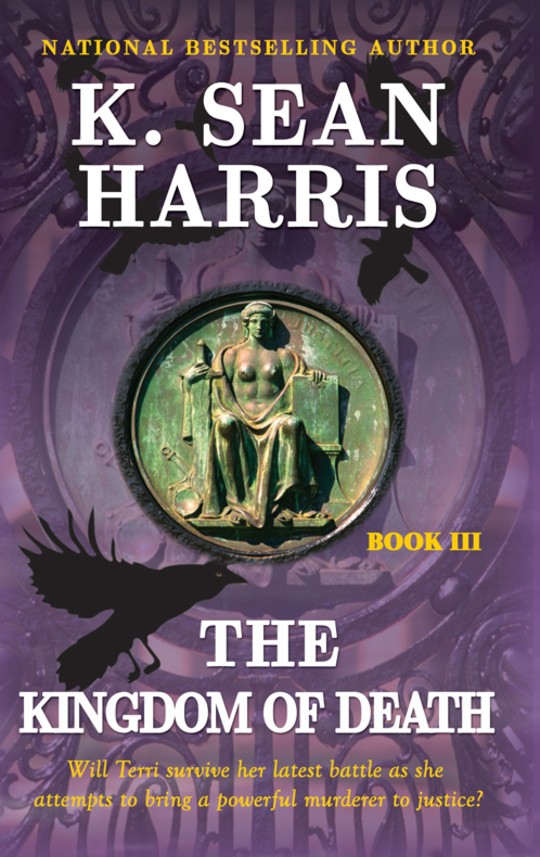 The Kingdom of Death

By K. Sean Harris
US$ 8.99
Buy eBook NowGift eBook
The publisher has enabled DRM protection, which means that you need to use the BookFusion iOS, Android or Web app to read this eBook. This eBook cannot be used outside of the BookFusion platform.
Tags
#jamaicanbooks#caribbeannovels#fiction#drama
DescriptionTable of ContentsReviews
Book Description

Will Terri survive her latest battle as she attempts to bring a powerful murderer to justice?

A call girl is murdered and her partially nude body is callously dumped on the roadside on a quiet, residential street in Kingston. Terri Miller, Jamaica's beautiful, enigmatic top cop, is contacted by the attorney of the slain prostitute. He had been instructed by the young woman to give Terri Miller a package that she had left in his care, if something ever happened to her. The package contains an address book which has the contact details of some of the who's who of Jamaican high society. Terri's investigation leads her to Jamaica Royal, home of the nation's highest office.

Terri is advised by persons unknown to back off the case or face certain death. Terri refuses and the case quickly becomes dangerous, leading Terri down a sordid path of betrayal, power and murder. Terri was almost killed in her last two major cases...will she survive her latest battle as she attempts to bring to a powerful murderer to justice? 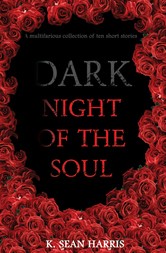 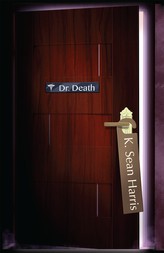