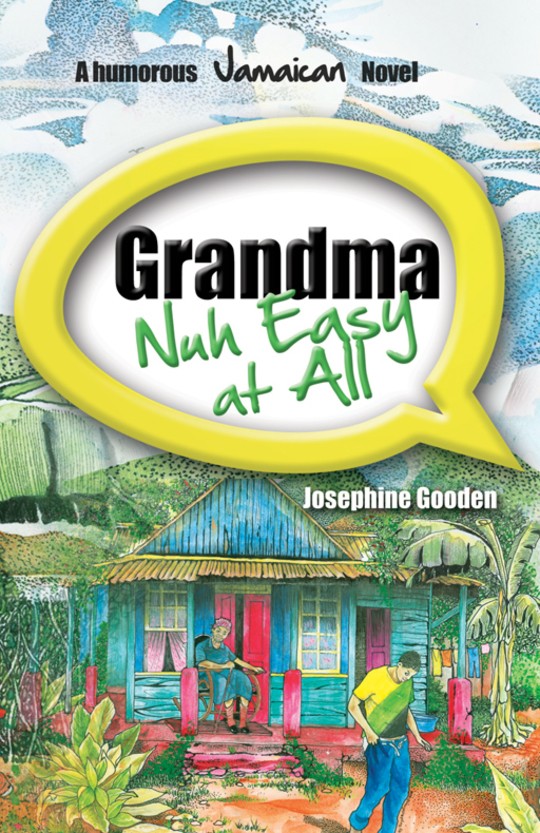 Grandma Nuh Easy at All

By Josephine Gooden
US$ 9.99
Buy eBook NowGift eBook
The publisher has enabled DRM protection, which means that you need to use the BookFusion iOS, Android or Web app to read this eBook. This eBook cannot be used outside of the BookFusion platform.
Tags
#humour#humor#funny#grandma#patois#jamaica#jamaican
DescriptionTable of ContentsReviews
Book Description

Hazel grew up in a small town named Rosetta, in the beautiful parish of St. Ann, Jamaica. She was a beautiful, old-fashioned, strong-willed, hardworking, kind and loving lady. A disciplinarian who, would no doubt, try to discipline even a lifeless corpse. It was said that when her husband died, she told him to ‘straighten up himself’ in the coffin. He was so used to her corrections that some people said they saw one of his fingers move at her command, resulting in pandemonium in the church, as people screamed and ran and stumbled over each other.

After the death of her husband, Hazel worked on her own small farm. She showed her daughter and grandchildren, and even strangers, nothing but tough love. As Hazel became older and lonely, her family visited her frequently and became more involved in her well-being. They tried to modernize her old-fashioned lifestyle, introducing her to technology like the Internet and the cell phone, but Hazel and her friends were unimpressed. An eccentric character, Hazel was well-known and loved by the people in her hometown. She was everyone’s grandmother, therefore earning the name Grandma Hazel. 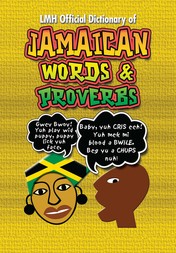 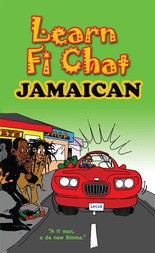 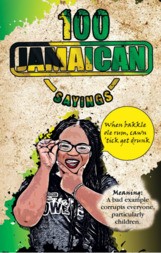 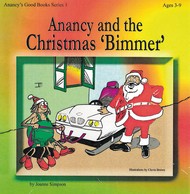 $6.50
Anancy and the Christmas ‘Bimmer’
By Joanne Simpson 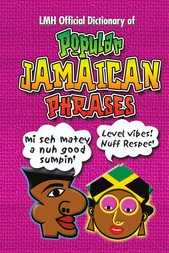 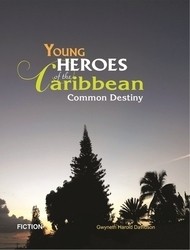 $5.00
Young Heroes of the Caribbean
By Gwyneth Harold Davidson 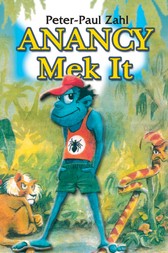 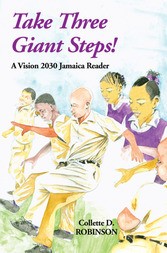 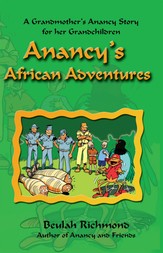 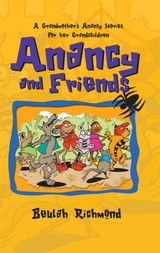 $4.99
Anancy and Friends
By Beulah Richmond