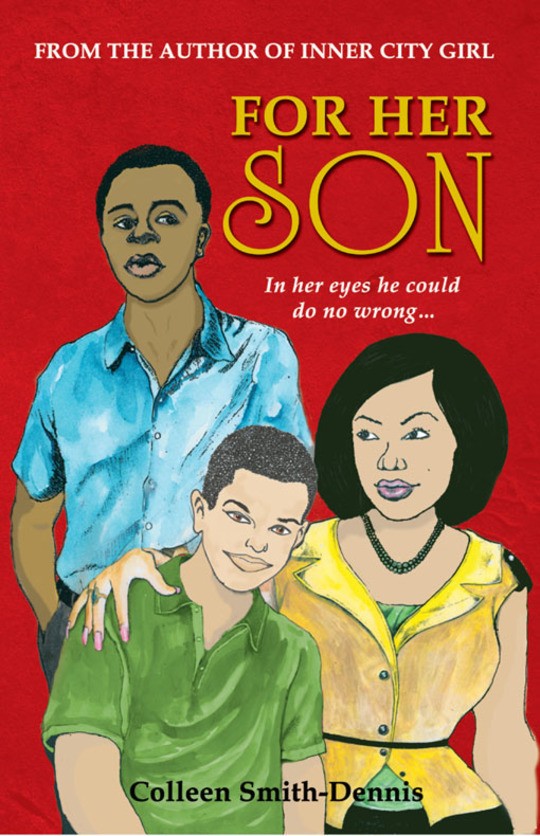 By Colleen Smith-Dennis
US$ 2.99
Buy eBook NowGift eBook
The publisher has enabled DRM protection, which means that you need to use the BookFusion iOS, Android or Web app to read this eBook. This eBook cannot be used outside of the BookFusion platform.
Tags
#ya#youngadult#fiction#jamaicannovels#jamaicanbooks
DescriptionTable of ContentsReviews
Book Description

Juline feels that she has achieved the ultimate - marriage to Bernard Hemmings. He is tall, brown and handsome, and has curly hair. He lives on the hills and has a massive house surrounded by lush greenery. Juline is now rubbing shoulders with the Jones’. She has dreamt of such a conquest for some time and her aspiration has materialized! Away with the dark skin father of her first son, he is now a reminder of her sad mistake.

Bernard Junior enters the world and Juline swears to put him above everything and everyone else, including her first son, Jared. He is the precious son born in wedlock and Bernard’s only son. No one should usurp Bernard Junior. She becomes obsessed with Bernard Junior, defending him even when he is wrong. Blame should never be placed on her beautiful son. It must be someone else who causes him to do wrong, or Jared was not being a responsible bigger brother. His three sisters from other relationships are intruders who must be dealt with and so is anyone who stands in his way. Who dares to oppose Bernard Junior and to what end? 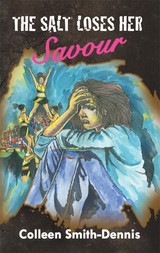 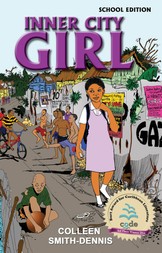 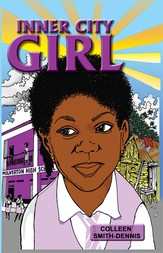 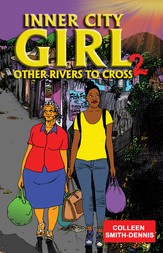 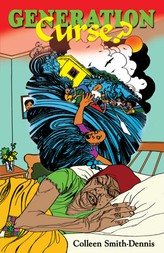 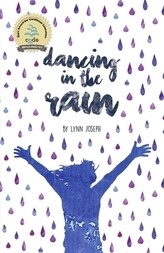 $7.99
Dancing in the Rain
By Lynn Joseph 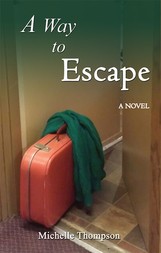 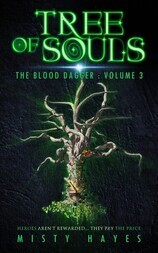 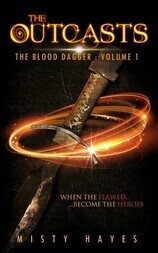