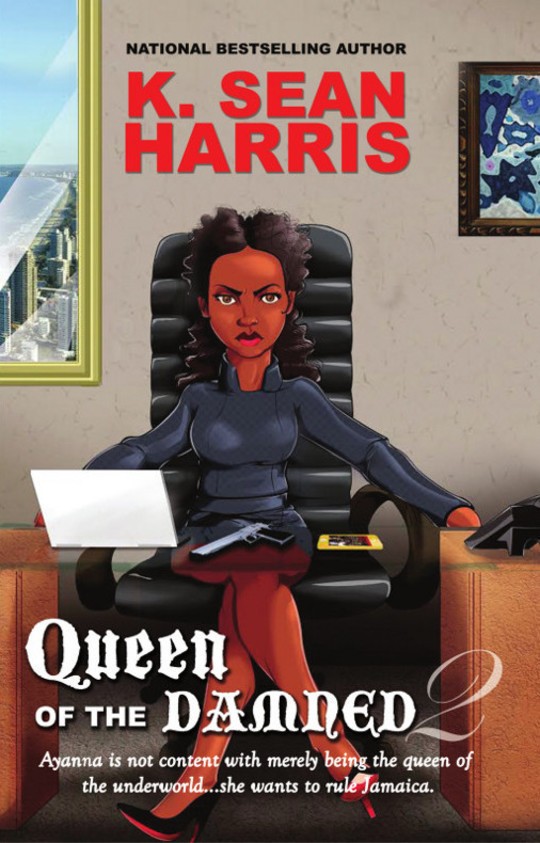 Queen of The Damned 2

By K. Sean Harris
US$ 9.99
Buy eBook NowGift eBook
The publisher has enabled DRM protection, which means that you need to use the BookFusion iOS, Android or Web app to read this eBook. This eBook cannot be used outside of the BookFusion platform.
Tags
#jamaicanbooks#love#suspense#romance#caribbean
DescriptionTable of ContentsReviews
Book Description

Two years have passed since Castro's death and Ayanna's subsequent rise to being the queen of Jamaica's underworld. She successfully manages to bring every major garrison under one rule with her at the helm, through negotiation and where necessary, by force. She is hated by many, loved by some, but feared by all. With all the dons operating under one umbrella, major crimes are down across the island and the streets are safe. Lots of money is being made in an organized fashion and the underworld is flourishing. Being in control of thousands of political votes, and having a well-armed and well-trained guerilla army at her disposal along with unlimited funds, Ayanna has become the most powerful person on the island.
But she wants more. She wants to legitimize her power and has aspirations of holding political office. Aware of her power and intentions, the Prime Minister and members of his inner circle, along with stakeholders such as the Commissioner of Police and the head of the army, hold a secret meeting to decide on how best to deal with their common enemy. This woman, this criminal, is taking things too far now. Enough is enough. She has to be stopped, by any means necessary. Will Ayanna's ruthless ambition be her downfall?
The story of Jamaica's first female don continues. 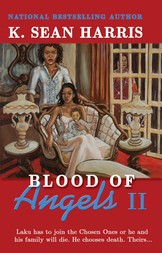 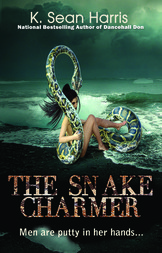