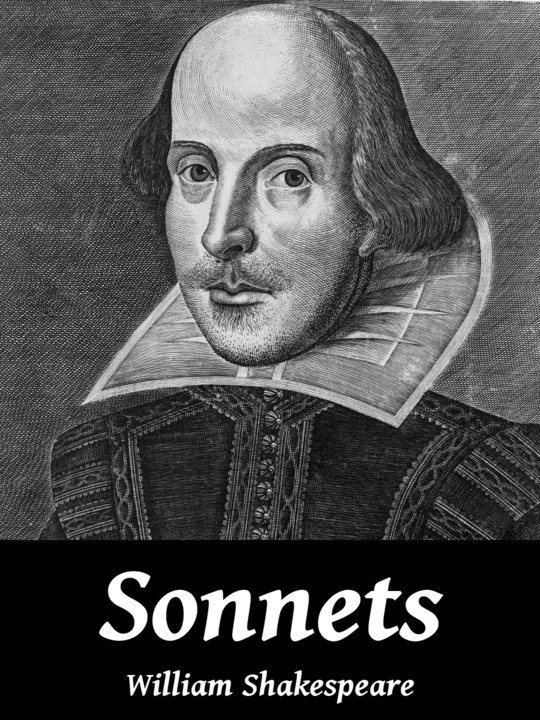 Shakespeare's sonnets are a collection of 154 sonnets, dealing with themes such as the passage of time, love, beauty and mortality, first published in a 1609 quarto entitled "SHAKE-SPEARES SONNETS. Never before imprinted." (although sonnets 138 and 144 had previously been published in the 1599 miscellany "The Passionate Pilgrim"). The quarto ends with "A Lover's Complaint", a narrative poem of 47 seven-line stanzas written in rhyme royal. The first 17 poems, traditionally called the procreation sonnets, are addressed to a young man urging him to marry and have children in order to immortalize his beauty by passing it to the next generation. Other sonnets express the speaker's love for a young man; brood upon loneliness, death, and the transience of life; seem to criticise the young man for preferring a rival poet; express ambiguous feelings for the speaker's mistress; and pun on the poet's name. The final two sonnets are allegorical treatments of Greek epigrams referring to the "little love-god" Cupid. (From Wikipedia.) 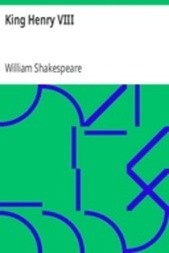 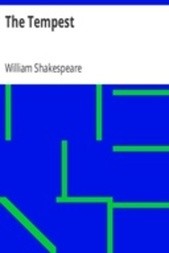 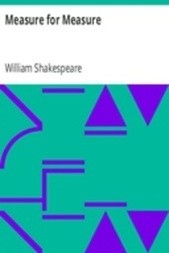 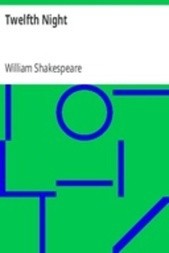 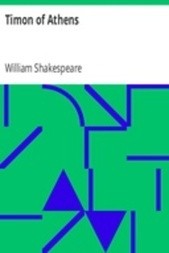 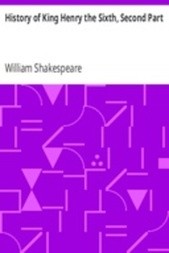 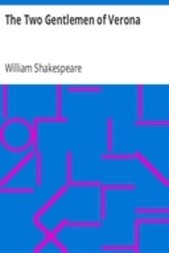 Free
The Two Gentlemen of Verona
By William Shakespeare 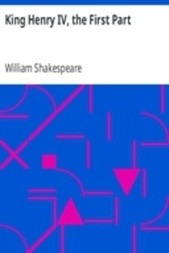