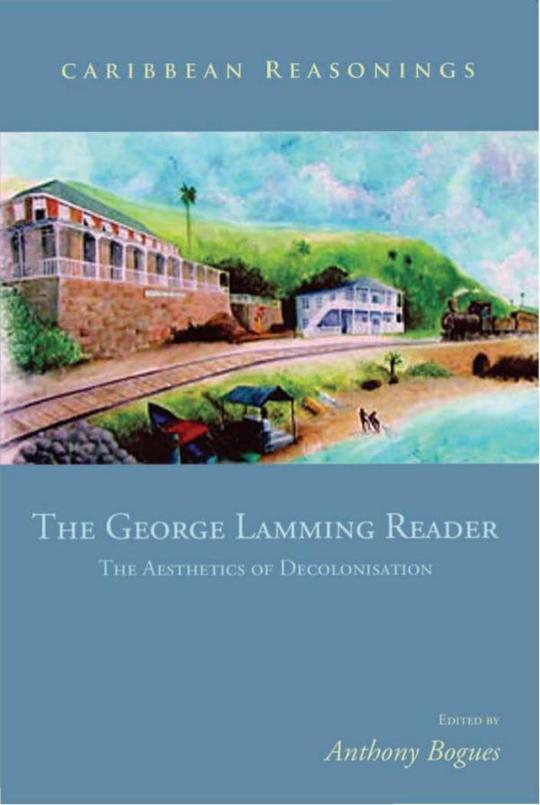 Caribbean Reasonings - The George Lamming Reader: The Aesthetics of Decolonisation

By Anthony Bogues
US$ 9.99
Buy eBook NowGift eBook
The publisher has enabled DRM protection, which means that you need to use the BookFusion iOS, Android or Web app to read this eBook. This eBook cannot be used outside of the BookFusion platform.
DescriptionTable of ContentsReviews
Book Description

George Lamming is one of the best known, certainly one of the most highly regarded contemporary writers from the Caribbean. Spanning nearly 60 years and encompassing fiction, poetry and critical essays, Lamming’s writing covers the length and breadth of Caribbean intellectual, cultural, political and literary life. Credited as a part of that group of Caribbean activists who awoke the Caribbean to its identity and more specifically to its cultural identity, his works have focused on finding new political and social identity. Indeed, Lamming was a seminal figure in the Caribbean 20th century intellectual tradition and radical anti-colonial tradition. Lamming is best known for his novels. In the Castle of My Skin and The Emigrants take place in England and are largely autobiographical. Of Age and Innocence and Season of Adventure are set on the fictional Caribbean island of San Cristobal. In Water with Berries, the plot of Shakespeare’s The Tempest is used to unmask the imperfections of West Indian society while his final novel, Natives of My Person, gives account of the voyage of a slave-trading ship on the triangular trade route from Europe to Africa to the New World colonies.

In The Aesthetics of Decolonisation, friend and colleague Anthony Bogues pulls together Lamming’s critical works, some previously published, some given as addresses, lectures and interviews. This is accompanied by critical reflections on Lamming’s work by noted scholars such as Andaiye and Sandra Pouchet Paquet as well as a foreword by Ngũgĩ wa Thiong’o.

This much needed reader on Lamming and his work examines the history of the Caribbean and the categories which continue to shape and influence Caribbean identity in our contemporary world. 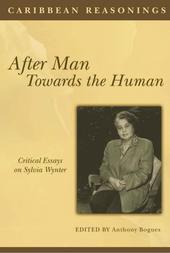 $9.99
Caribbean Reasonings - After Man, Towards the Human: Critical Essays on Sylvia Wynter
By Anthony Bogues