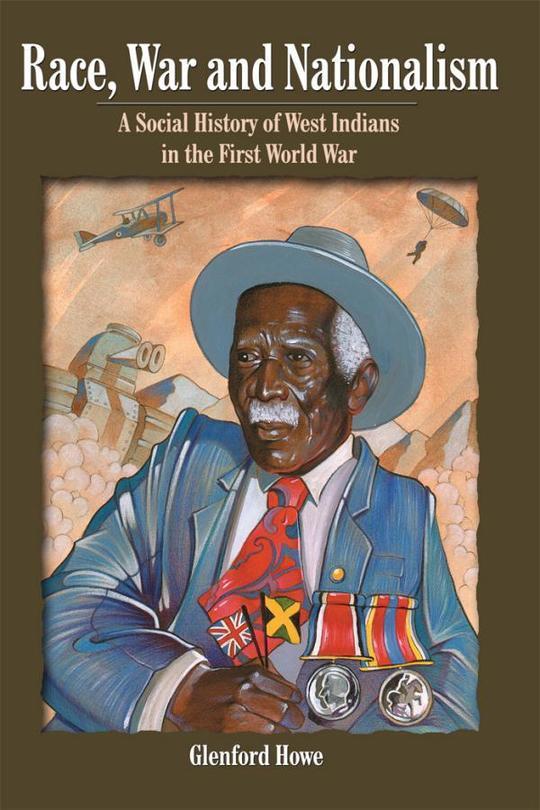 Race, War and Nationalism; A social History of West Indians in the First World War

By Glenford D. Howe
US$ 9.99
Buy eBook NowGift eBook
The publisher has enabled DRM protection, which means that you need to use the BookFusion iOS, Android or Web app to read this eBook. This eBook cannot be used outside of the BookFusion platform.
DescriptionTable of ContentsReviews
Book Description

World War One, The Great War, had major social, economic, psychological and political implications for colonial peoples. Throughout the colonial world, people were called upon and many eagerly volunteered to defend the very nations and institutions which kept them in subjugation and robbed them of their identities. Glenford Howe presents the incredible and ironically triumphant story of the West Indian soldiers in World War One a story which had previously remained largely untold through the intentional design of the early British colonial historians and by efforts to belittle the contribution of West Indians as that of misguided patriots lacking any sense of race and class consciousness. The focus of the study is the examination of the processes and politics surrounding the participation of Blacks in the war. This gripping account reveals the daily problems of army life for West Indian recruits, the internal intricacies of army administration, the functions performed by West Indian soldiers and their difficult experiences after the war. But in so doing, Dr Howe discovers a series of fascinating contexts within which to examine the larger issues of slavery, race and class, culture, gender and social structure as well as the social psychology of colonialism. 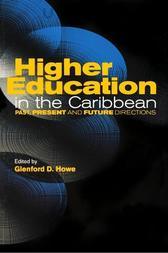 $9.99
Higher Education in the Caribbean: Past, Present and Future Directions
By Glenford D. Howe 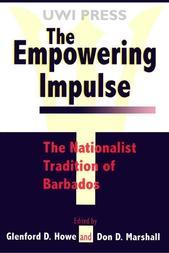