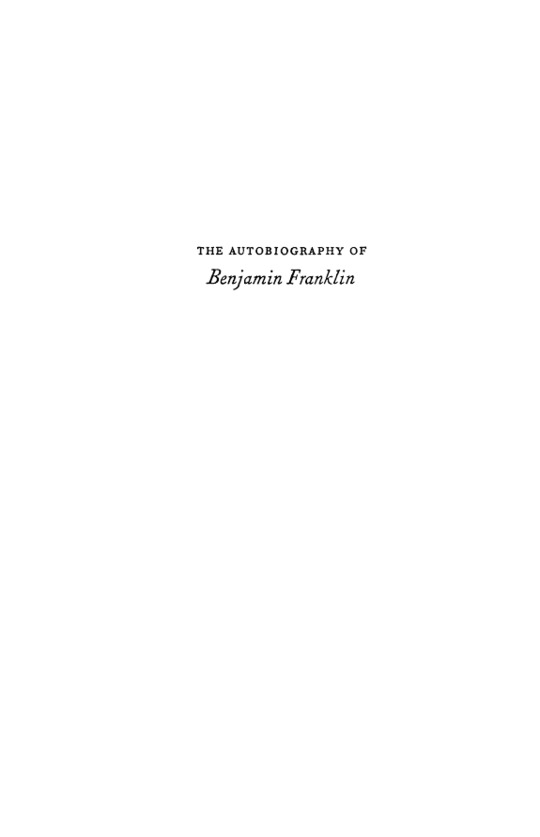 The autobiography of Benjamin Franklin

Benjamin Franklin's writings represent a long career of literary, scientific, and political efforts over a lifetime which extended nearly the entire eighteenth century. Franklin's achievements range from inventing the lightning rod to publishing Poor Richard's Almanack to signing the Declaration of Independence. In his own lifetime he knew prominence not only in America but in Britain and France as well. This volume includes Franklin's reflections on such diverse questions as philosophy and religion, social status, electricity, American national characteristics, war, and the status of women. Nearly sixty years separate the earliest writings from the latest, an interval during which Franklin was continually balancing between the puritan values of his upbringing and the modern American world to which his career served as prologue. This edition provides a new text of the Autobiography, established with close reference to Franklin's original manuscript. It also includes a new transcription of the 1726 journal, and several pieces which have recently been identified as Franklin's own work. 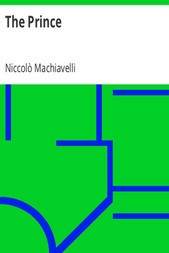 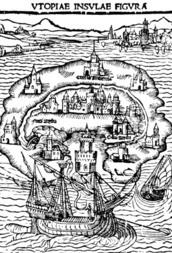 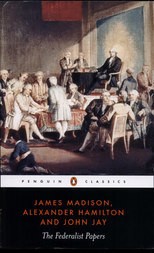 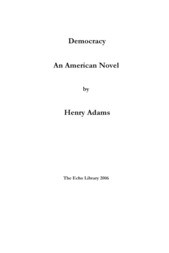 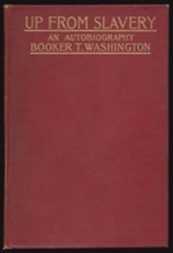 Free
Up from Slavery: An Autobiography
By Booker T. Washington
Also Available On