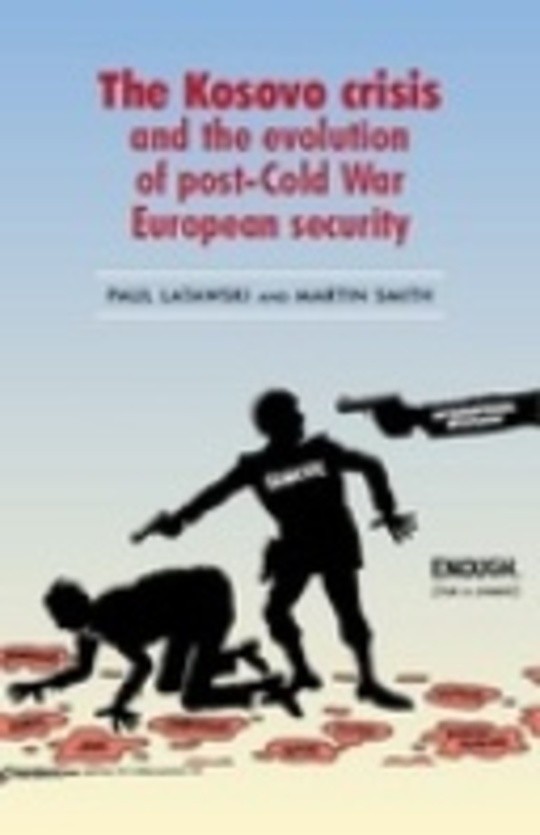 This book looks at the legacy of the 1998-99 Kosovo crisis for European security affairs. It examines the debates about the nature and justification of intervention in the affairs of sovereign states. It also considers the impact of the crisis on NATO and on relations between western states and Russia both during and since Kosovo. Well-known 'facts' are critically assessed and challenged. The authors argue, for example, that the NATO attacks on Serbia were not a 'war', nor did the crisis directly lead to moves to endow the European Union with its own military dimension. The authors also look at key issues and debates that have, so far, often been neglected. They consider the difficulties of entrenching 'western' norms and values in areas where ethnic conceptions of national identity are dominant. They also place the Kosovo crisis in the context of the long-term evolution of a transatlantic 'community of values' between Europe and North America.

Free
The international politics of the Middle East
By Raymond A. Hinnebusch
Also Available On