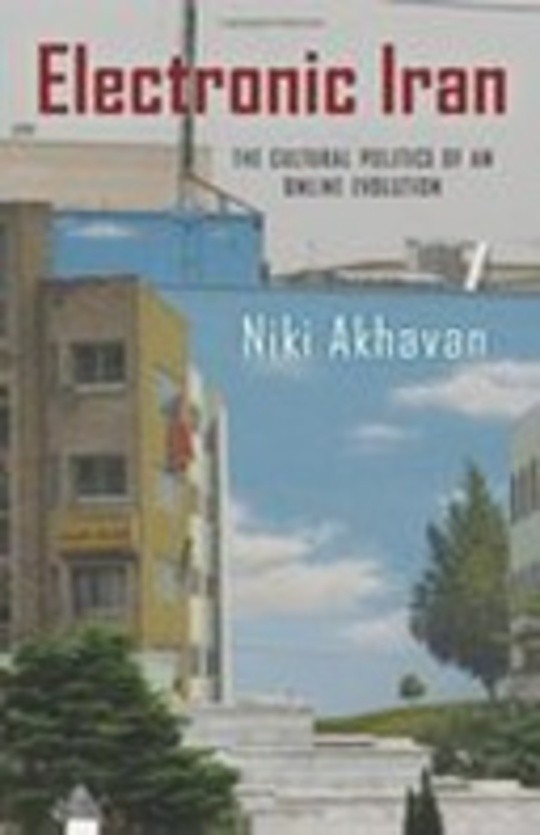 Electronic Iran introduces the concept of the Iranian Internet, a framework that captures interlinked, transnational networks of virtual and offline spaces. Taking her cues from early Internet ethnographies that stress the importance of treating the Internet as both a site and product of cultural production, accounts in media studies that highlight the continuities between old and new media, and a range of works that have made critical interventions in the field of Iranian studies, Niki Akhavan traces key developments and confronts conventional wisdom about digital media in general, and contemporary Iranian culture and politics in particular. Akhavan focuses largely on the years between 1998 and 2012 to reveal a diverse and combative virtual landscape where both geographically and ideologically dispersed individuals and groups deployed Internet technologies to variously construct, defend, and challenge narratives of Iranian national identity, society, and politics. While it tempers celebratory claims that have dominated assessments of the Iranian Internet, Electronic Iran is ultimately optimistic in its outlook. As it exposes and assesses overlooked aspects of the Iranian Internet, the book sketches a more complete map of its dynamic landscape, and suggests that the transformative powers of digital media can only be developed and understood if attention is paid to both the specificities of new technologies as well as the local and transnational contexts in which they appear.

This title was made Open Access by libraries from around the world through Knowledge Unlatched.