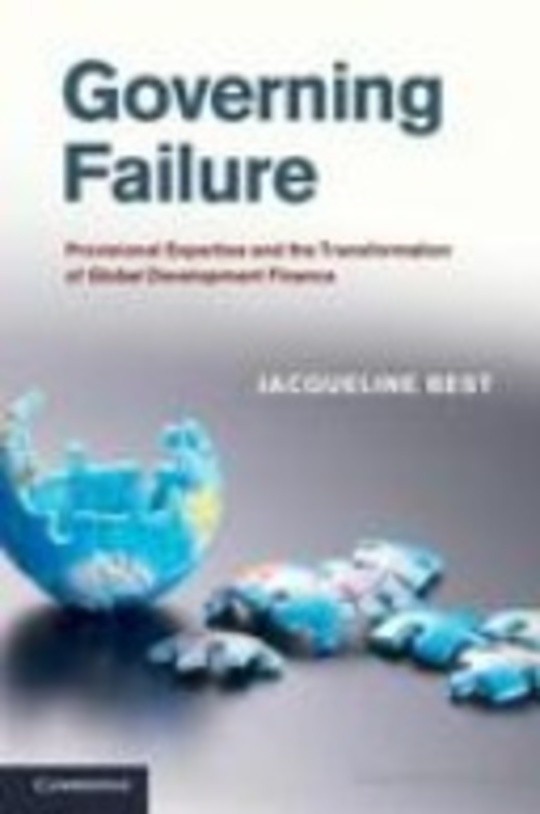 Jacqueline Best argues that the changes in International Monetary Fund, World Bank and donor policies in the 1990s, towards what some have called the 'Post-Washington Consensus,' were driven by an erosion of expert authority and an increasing preoccupation with policy failure. Failures such as the Asian financial crisis and the decades of despair in sub-Saharan Africa led these institutions to develop governance strategies designed to avoid failure: fostering country ownership, developing global standards, managing risk and vulnerability and measuring results. In contrast to the structural adjustment era when policymakers were confident that they had all the answers, the author argues that we are now in an era of provisional governance, in which key actors are aware of the possibility of failure even as they seek to inoculate themselves against it. This book considers the implications of this shift, asking if it is a positive change and whether it is sustainable. This title was made Open Access by libraries from around the world through Knowledge Unlatched.