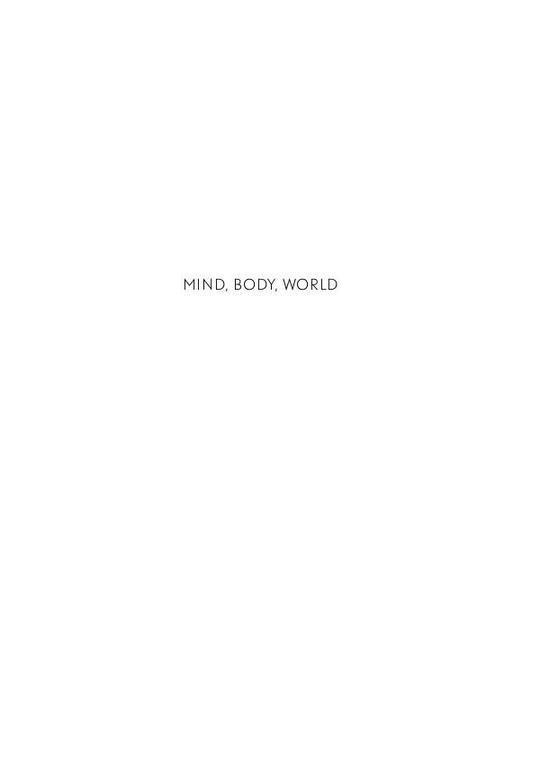 By Michael R. W. Dawson
Free
Read Now
The publisher has enabled DRM protection, which means that you need to use the BookFusion iOS, Android or Web app to read this eBook. This eBook cannot be used outside of the BookFusion platform.
DescriptionTable of ContentsReviews
Book Description

Cognitive science arose in the 1950s when it became apparent that anumber of disciplines, including psychology, computer science,linguistics, and philosophy, were fragmenting. Perhaps owing to thefield's immediate origins in cybernetics, as well as to thefoundational assumption that cognition is information processing,cognitive science initially seemed more unified than psychology.However, as a result of differing interpretations of the foundationalassumption and dramatically divergent views of the meaning of the terminformation processing, three separate schools emerged:classical cognitive science, connectionist cognitive science, andembodied cognitive science.Examples, cases, and research findings taken from the wide range ofphenomena studied by cognitive scientists effectively explain andexplore the relationship among the three perspectives. Intended tointroduce both graduate and senior undergraduate students to thefoundations of cognitive science, Mind, Body, World addressesa number of questions currently being asked by those practicing in thefield: What are the core assumptions of the three different schools?What are the relationships between these different sets of coreassumptions? Is there only one cognitive science, or are there manydifferent cognitive sciences? Giving the schools equal treatment anddisplaying a broad and deep understanding of the field, Dawsonhighlights the fundamental tensions and lines of fragmentation thatexist among the schools and provides a refreshing and unifyingframework for students of cognitive science.Michael R. W. Dawson is a professor of psychology atthe University of Alberta. He is the author of numerous scientificpapers as well as the books Understanding Cognitive Science(1998), Minds and Machines (2004), Connectionism: AHands-on Approach (2005), and From Bricks to Brains: TheEmbodied Cognitive Science of LEGO Robots (2010).