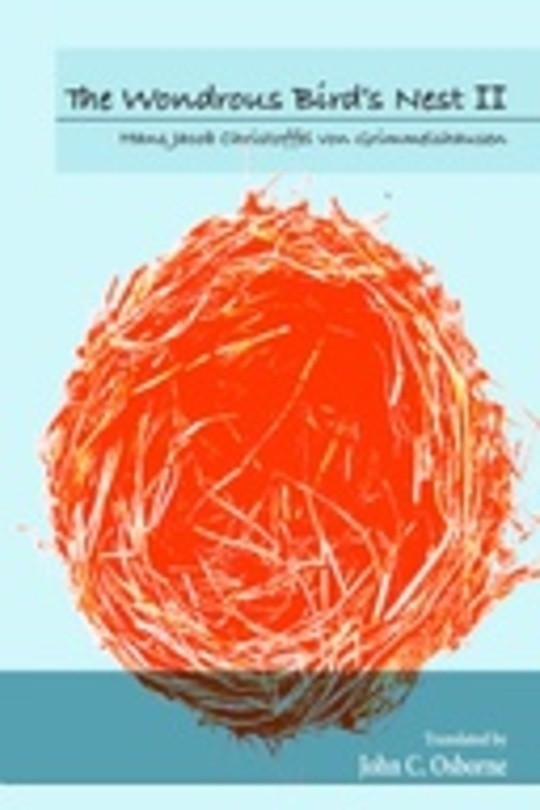 The Wondrous Bird's Nest I

The hero, Michael, possesses an enchanted bird’s nest that makes the owner invisible, allowing him to observe actions and misdeeds that are hidden from others. Michael first lashes out in anger at miscreants then, motivated by a sense of justice, attempts to reward good and punish evil deeds –- all the while accidentally and thoughtlessly doing harm to others. Eventually, he realizes that there is a difference between man’s justice and God’s; only God can pass judgment. Michael casts away the bird’s nest and submits to God’s will.

At the end of Bird’s Nest I, the miraculous bird’s nest that Michael has torn into seventeen-hundred pieces is gathered by an army of industrious ants and reconstituted by a sorcerer.

The Wondrous Bird’s Nest is the fourth of the five novels by Hans Jacob Christoffel von Grimmelshausen which constitute the so-called Simplician cycle. The longest and most famous novel of the cycle, Simplicissimus, has long been acclaimed as the first great German novel, and several English translations of it are available. The renderings of the next two volumes, The Runagate Courage and Heedless Hopalong translated and annotated by Robert L. Hiller and John C. Osborne, introduced them them to the English-speaking public. The Wondrous Bird’s Nest is a complete and fully annotated version of Das wunderbarliche Vogelnest. With the translation of the remaining novel, The Wondrous Bird’s Nest, Part II, the entire Simplician cycle, one of the most significant and delightful groups of prose fiction works in world literature, is now available in English translation.

Made available via Newfound Press, a digital imprint of the University of Tennessee Libraries 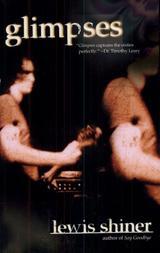 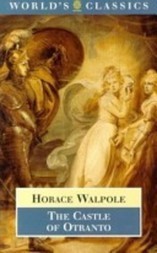 Free
The Castle of Otranto
By Horace Walpole 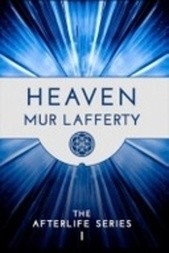 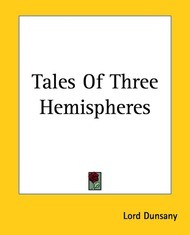 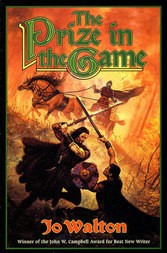 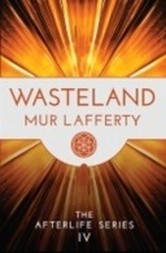 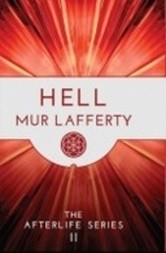 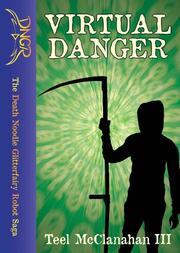