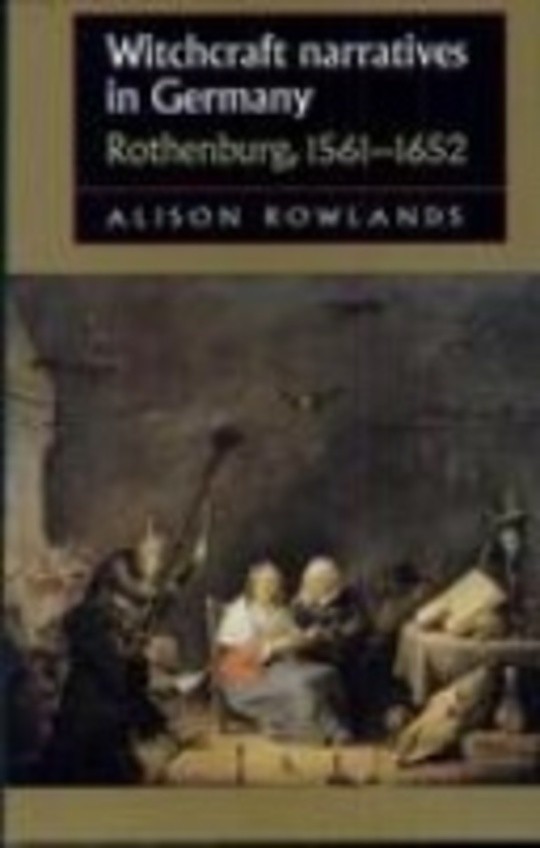 Given the widespread belief in witchcraft and the existence of laws against such practices, why did witch-trials fail to gain momentum and escalate into 'witch-crazes' in certain parts of early modern Europe? This book answers this question by examining the rich legal records of the German city of Rothenburg ob der Tauber, a city which experienced a very restrained pattern of witch-trials and just one execution for witchcraft between 1561 and 1652. The author explores the factors that explain the absence of a 'witch-craze' in Rothenburg, placing particular emphasis on the interaction of elite and popular priorities in the pursuit (and non-pursuit) of alleged witches at law. By making the witchcraft narratives told by the peasants and townspeople of Rothenburg central to its analysis, the book also explores the social and psychological conflicts that lay behind the making of accusations and confessions of witchcraft. Furthermore, it challenges existing explanations for the gender-bias of witch-trials, and also offers insights into other areas of early modern life, such as experiences of and beliefs about communal conflict, magic, motherhood, childhood and illness. Written in a lively narrative style, this innovative study invites a wide readership to share in the compelling drama of early modern witch trials. It will be essential reading for researchers working in witchcraft studies, as well as those in the wider field of early modern European history. 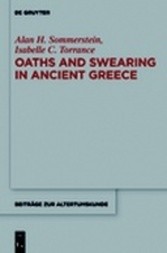 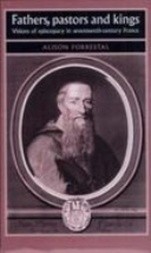 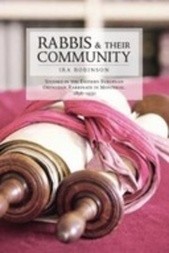 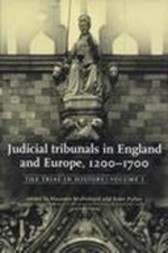 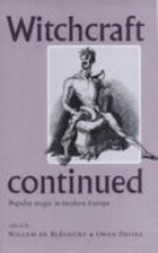 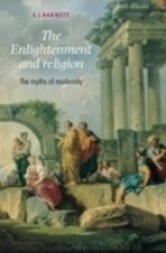 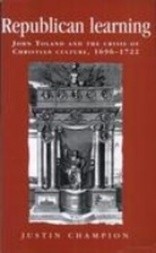 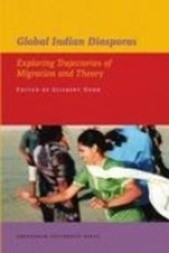 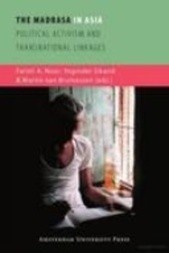