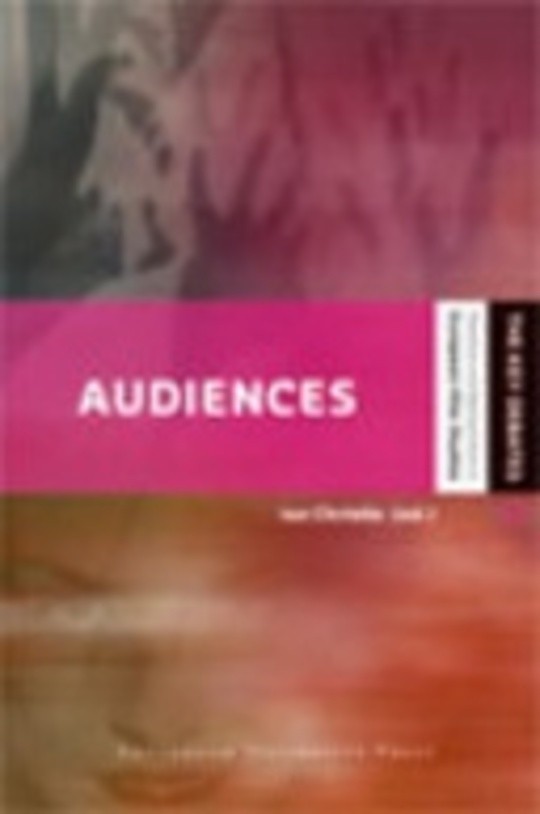 This timely volume engages with one of the most important shifts in recent film studies: the turn away from text-based analysis towards the viewer. Historically, this marks a return to early interest in the effect of film on the audience by psychoanalysts and psychologists, which was overtaken by concern with the 'effects' of film, linked to calls for censorship and moral panics rather than to understanding the mental and behavioral world of the spectator. Early cinema history has revealed the diversity of film-viewing habits, while traditional 'box office' studies, which treated the audience initially as a homogeneous market, have been replaced by the study of individual consumers and their motivations. Latterly, there has been a marked turn towards more sophisticated economic and sociological analysis of attendance data. And as the film experience fragments across multiple formats, the perceptual and cognitive experience of the individual viewer (who is also an auditor) has become increasingly accessible. With contributions from Gregory Waller, John Sedgwick and Martin Barker, this work spans the spectrum of contemporary audience studies, revealing work being done on local, non-theatrical and live digital transmission audiences, and on the relative attraction of large-scale, domestic and mobile platforms. 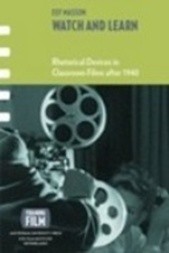 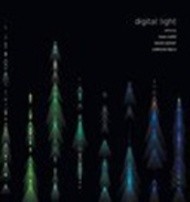 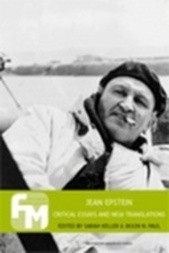 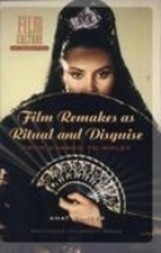 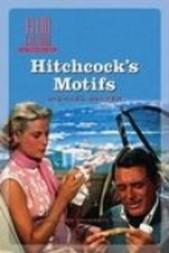 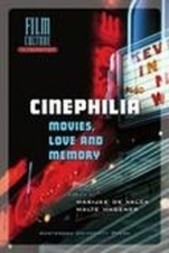 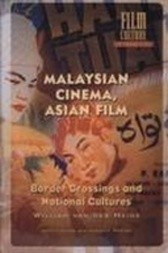 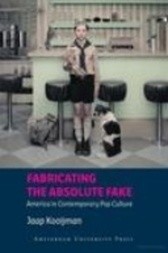