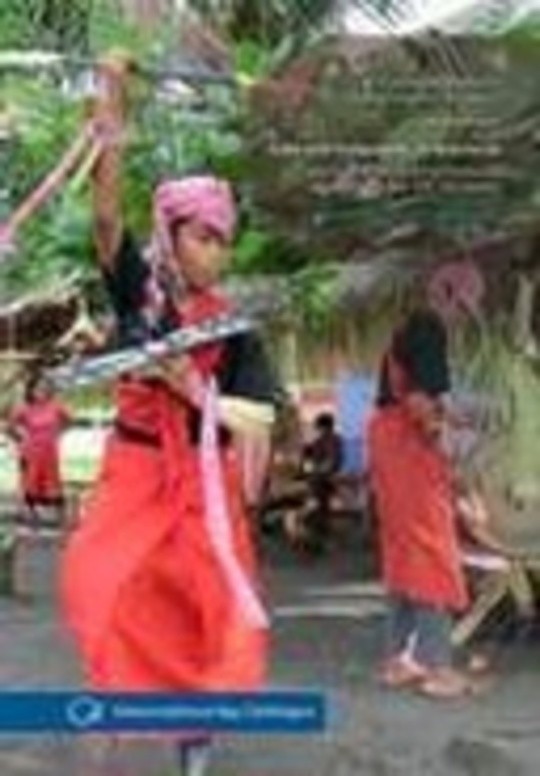 Adat and Indigeneity in Indonesia

A number of UN conventions and declarations (on the Rights of Indigenous Peoples, the Protection and Promotion of the Diversity of Cultural Expressions and the World Heritage Conventions) can be understood as instruments of international governance to promote democracy and social justice worldwide. In Indonesia (as in many other countries), these international agreements have encouraged the self-assertion of communities that had been oppressed and deprived of their land, especially during the New Order regime (1966-1998). More than 2,000 communities in Indonesia who define themselves as masyarakat adat or “indigenous peoples” had already joined the Indigenous Peoples’ Alliance of the Archipelago” (AMAN) by 2013. In their efforts to gain recognition and selfdetermination, these communities are supported by international donors and international as well as national NGOs by means of development programmes. In the definition of masyarakat adat, “culture” or adat plays an important role in the communities’ self-definition. Based on particular characteristics of their adat, the asset of their culture, they try to distinguish themselves from others in order to substantiate their claims for the restitution of their traditional rights and property (namely land and other natural resources) from the state. The authors of this volume investigate how differently structured communities - socially, politically and religiously - and associations reposition themselves vis-à-vis others, especially the state, not only by drawing on adat for achieving particular goals, but also dignity and a better future. 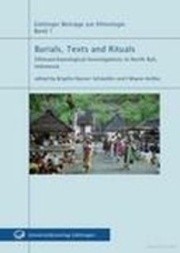 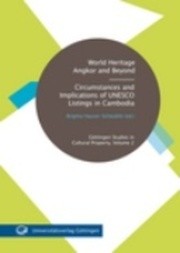