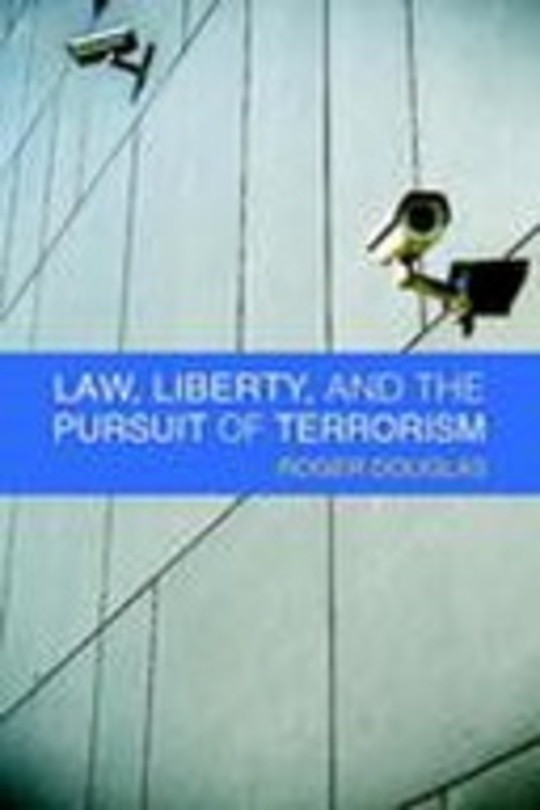 Law, Liberty, and the Pursuit of Terrorism

It is commonly believed that a state facing a terrorist threat responds with severe legislation that compromises civil liberties in favour of national security. Roger Douglas compares responses to terrorism by five liberal democracies— the United States, the United Kingdom, Canada, Australia, and New Zealand— over the past 15 years. He examines each nation’s development and implementation of counterterrorism law, specifically in the areas of information gathering, the definition of terrorist offenses, due process for the accused, detention, and torture and other forms of coercive questioning. Douglas finds that terrorist attacks elicit pressures for quick responses, which often allow national governments to accrue additional powers. But emergencies are neither a necessary nor a sufficient condition for such laws, which may persist even after fears have eased. He argues that responses are influenced by institutional interests and prior beliefs and are complicated when the exigencies of office and beliefs point in different directions. He also argues that citizens are wary of government’s impingement on civil liberties and that courts exercise their capacity to restrain the legislative and executive branches. Douglas concludes that the worst anti-terror excesses have taken place outside of, rather than within, the law and that the legacy of 9/11 includes both laws that expand government powers and judicial decisions that limit those very powers. This title was made Open Access by libraries from around the world through Knowledge Unlatched.