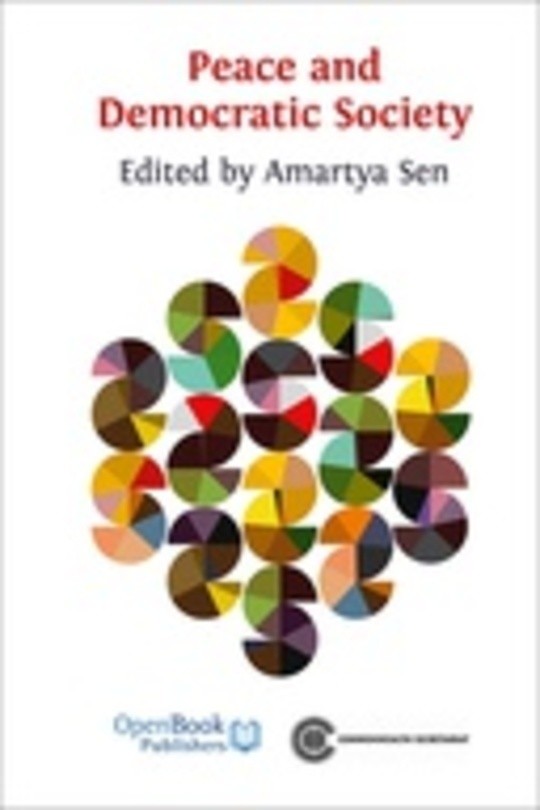 Recent acts of terrorism and the current unrest in the Middle East remind us how important it is to understand the relationship between violence, peace and democracy. In a challenging and insightful essay, Amartya Sen explores ideas around 'organised violence' (such as war, genocide and terrorism) and violence against the individual. Highlighting the inadequacies of some of the widely accepted explanations for violence—including the idea that the world is experiencing a 'clash of civilisations'—Sen makes a plea for a global, multilateral debate on the causes of conflict, and an understanding of the multiple identities of the individuals involved.

The introductory essay draws on the findings of the Commonwealth Commission on Respect and Understanding, which was chaired by Sen, and established to promote mutual communication and understanding among all faiths and communities in the Commonwealth. Its timely report, "Civil Paths to Peace", suggests that governments, media and educators—indeed, everyone—must take the time to understand the complexities around violent behaviour and its causes, without prejudging what these might be.