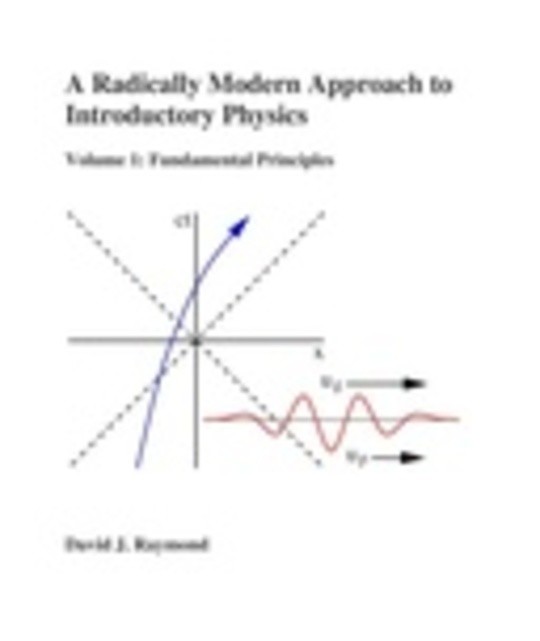 A Radically Modern Approach to Introductory Physics, Volume I

This nontraditional text arose from the conviction that science and engineering students would benefit from an introductory course which covers all of physics from a modern point of view. The text takes the perspective of a modern particle physicist and is based more on wave dynamics and relativity than on classical mechanics. The subject matter is split into two volumes of twelve chapters each. This is Volume 1, which covers:

The result is a conceptually challenging but mathematically simple text which can be covered in two semesters or three quarters without omitting any content. Such a course has been offered for over ten years at New Mexico Tech to incoming physics majors and other interested students who are well prepared in high school physics and mathematics


Paper and downloadable versions of both volumes of this text may be purchased from the New Mexico Tech Press. The publisher will donate a portion of sales to New Mexico Tech for scholarships. Volume II is also available. 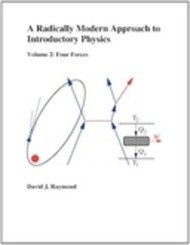