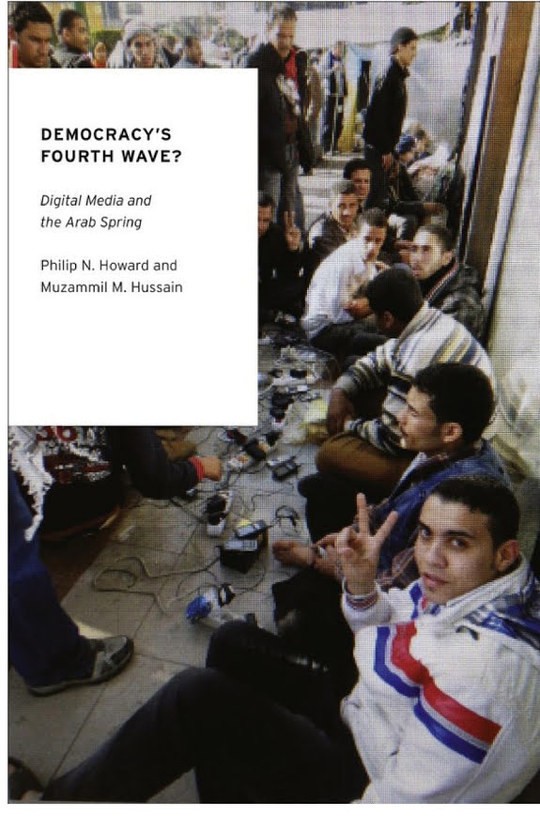 In 2011, four of the world’s most recalcitrant dictators—Zine el Abadine Ben Ali of Tunisia, Hosni Mubarak of Egypt, Muammar el-Gaddafi of Libya, and Ali Abdullah Saleh of Yemen—fell after decades in power. Social protests cascaded across North Africa and the Middle East in an “Arab Spring.” Each popular uprising was unique in some ways, and digital media was relevant in different ways in each case. Communities used social media to understand their shared grievances and learn about each other’s strategies. Inspiring stories of risk and success cascaded digitally between cities, and across borders. Digital networks activated for protest with immense impact. Comparing systems of political communication across the region, we find that the use of digital media by domestic and transnational political actors helps explain why some regimes were durable, and others fragile. Moreover, patterns in technology use also help explain why some political uprisings were successful, and others not. The long-term outcomes of this latest wave of anti-authoritarian sentiment are difficult to predict. But it is no longer possible to understand political communication or social movements in the region without investigating the impact of digital media on cultural, economic and political institutions.