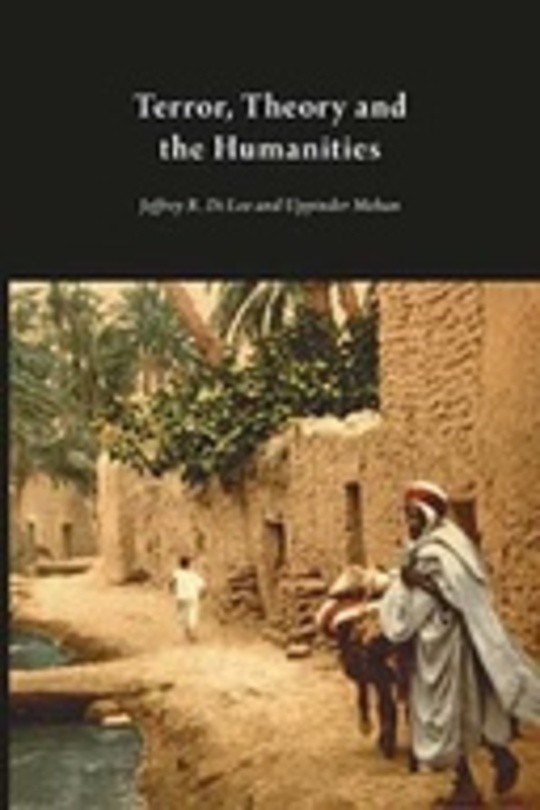 Terror, Theory and the Humanities

The events of September 11, 2001, have had a strong impact on theory and the humanities.  They call for a new philosophy, as the old philosophy is inadequate to account for them.  They also call for reflection on theory, philosophy, and the humanities in general.  While the recent location and killing of Osama bin Laden, the leader of al-Qaeda, in Pakistan on May 2, 2011—almost ten years after he and his confederates carried out the 9/11 attacks—may have ended the “war on terror,” it has not ended the journey to understand what it means to be a theorist in the age of phobos nor the effort to create a new philosophy that measures up with life in the new millennium.  It is in the spirit of hope—the hope that theory will help us to understand the age of terror—that the essays in this collection are presented. With essays by Christian Moraru, Terry Caesar, David B. Downing, Horace L. Fairlamb, Emory Elliott, Elaine Martin, Robin Truth Goodman, Sophia A. McClennen, William V. Spanos, Zahi Zalloua. 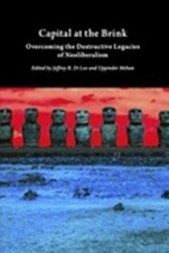 $9.99
Crime, Delinquency and Justice: A Caribbean Reader
By Ramesh Deosaran
Also Available On