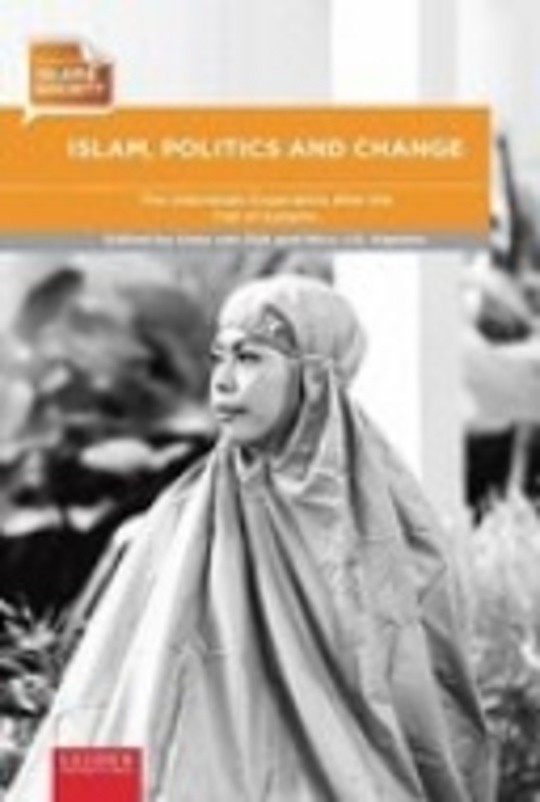 After violent protests all over the country had forced President Suharto to step down in 1998, Indonesia successfully made the transition from an authoritarian state to a democracy. In this book Indonesian scholars attached to Islamic universities and Dutch researchers investigate what happened since and what the consequences are of the growing influence of orthodoxy and radicalism, which already visible before 1998, only got stronger.This title was made Open Access by libraries from around the world through Knowledge Unlatched. 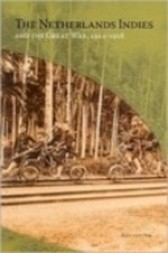