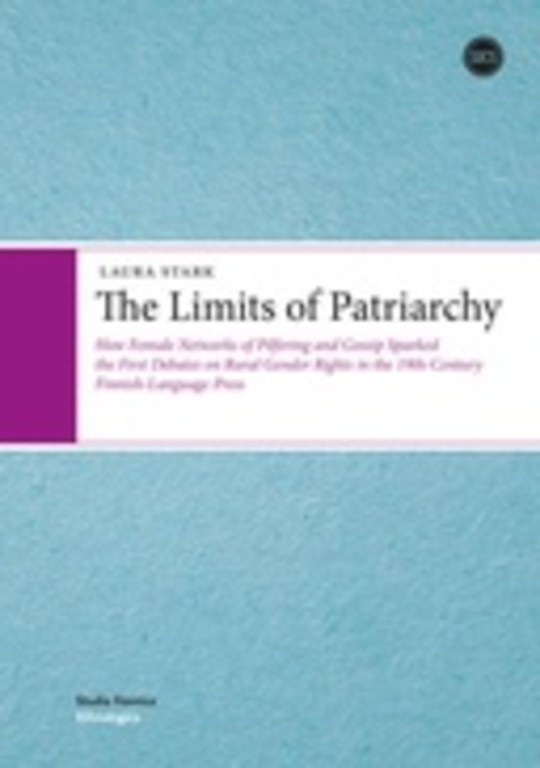 The Limits of Patriarchy

In the mid-19th century, letters to newspapers in Finland began to condemn a practice known as home thievery, in which farm mistresses pilfered goods from their farms to sell behind the farm master’s back. Why did farm mistresses engage home thievery and why were writers so harsh in their disapproval of it? Why did many men in their letters nonetheless sympathize with women’s pilfering? What opinions did farm daughters express?

This book explores theoretical concepts of agency and power applied to the 19th-century context and takes a closer look at the family patriarch, resistance to patriarchal power by farm mistresses and their daughters, and the identities of those Finnish men who already in the 1850s and 1860s sought to defend the rights of rural farm women.

This book is part of the Studia Fennica Ethnologica series. 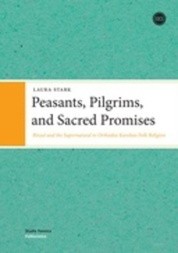