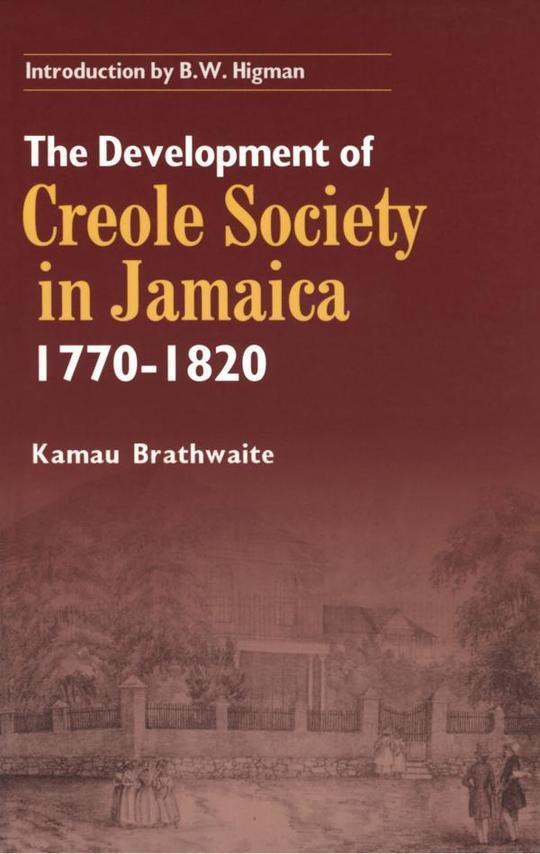 The Development of Creole Society in Jamaica 1770-1820

By Kamau Brathwaite
US$ 9.99
Buy eBook NowGift eBook
The publisher has enabled DRM protection, which means that you need to use the BookFusion iOS, Android or Web app to read this eBook. This eBook cannot be used outside of the BookFusion platform.
DescriptionTable of ContentsReviews
Book Description

The Development of Creole Society in Jamaica is a classic work, important to the construction of the idea of creolization, a concept which stands side by side with globalization as a social, cultural and economic force.

This book is a study in the depth of a colonial ‘plantation’ during fifty critical years of slavery in the Caribbean. As the title suggests however, it is not concerned with slavery exclusively, but with a social entity of which slavery was a significant part. Brathwaite argues that the people – from Britain and West Africa, mainly – who settled, lived and worked in Jamaica, contributed to the formation of a society which developed its own distinctive character – creole society. This society developed institutions, customs and attitudes which were basically the result of the interaction between its two main elements, the African and European. But this creole society was also part of a wider American or New World culture complex, and as such, it was also shaped by the pressures upon it of British and European mercantilism, and the American, French, and Humanitarian Revolutions. 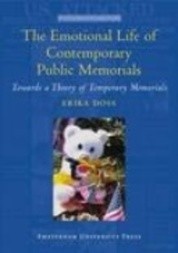 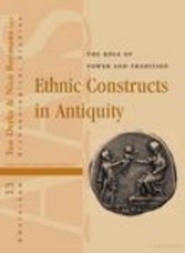 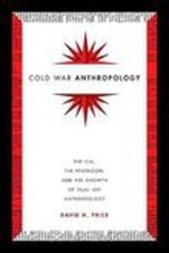 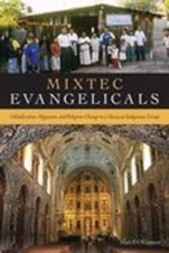 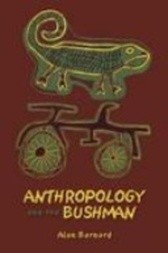 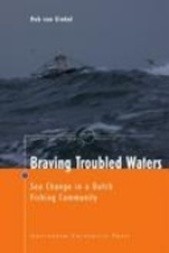 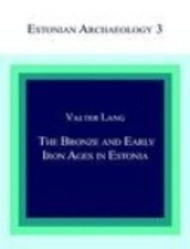