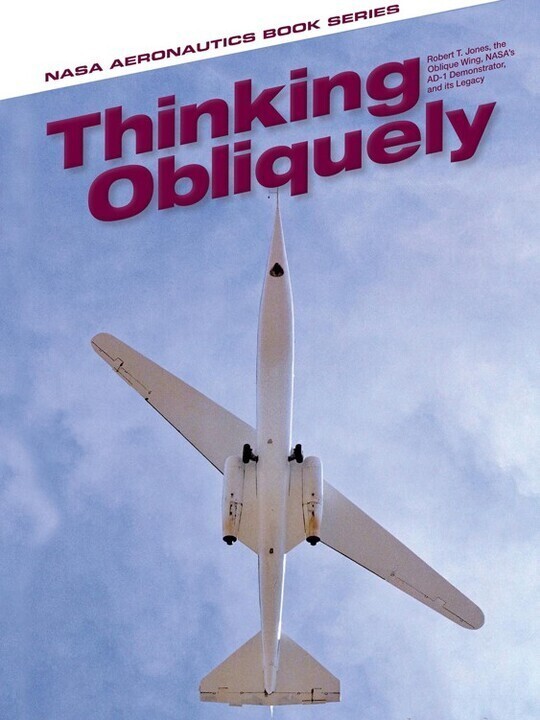 Bruce I. Larrimer
Engineering & Transportation
Thinking Obliquely: Robert T. Jones, the Oblique Wing, NASA's AD-1 Demonstrator, and its Legacy
Read Now
The publisher has enabled DRM protection, which means that you need to use the BookFusion iOS, Android or Web app to read this eBook. This eBook cannot be used outside of the BookFusion platform.
Description
Contents
Reviews

On December 21, 1979, the National Aeronautics and Space Administration (NASA) AD-1 Oblique Wing Research Aircraft (OWRA) took off from the main runway at Edwards Air Force Base (AFB), CA, for a 45-minute checkout flight. It marked the world’s first flight of a piloted oblique-wing airplane. This historic flight, which was flown with the airplane’s wing at its “straight” (0-degree angle) position, was soon followed by flights at wing angles of 15 degrees, 20 degrees, 45 degrees, and finally on April 24, 1981, at the 60-degree-angle design goal, thus proving the aerodynamic concept of an airplane with an oblique-wing configuration. This initial oblique-wing program, which ran from 1976 through 1982, was a joint effort between NASA’s Ames Research Center and Dryden Flight Research Center, CA, thus giving rise to the aircraft’s name: Ames-Dryden AD-1 Oblique Wing Research Aircraft. Chapter 1 reviews the life of NASA aerodynamicist Robert T. Jones and his path to the oblique wing. Chapter 2 covers the extensive wind tunnel, model, computer-code, and simulation testing, first at Langley and later at Ames, as well as a number of NASA industry design contracts undertaken by Boeing and Lockheed. Chapter 3 reviews the design and fabrication of the AD-1 Oblique Wing Research Aircraft and its subsequent proposed use as a joined-wing demonstrator. Chapter 4 describes the flight testing and flight evaluation of the AD-1. Chapter 5 reviews the supersonic F-8 followup oblique-wing program. And, finally, chapter 6 reviews the subsequent oblique-wing plans and proposals. Appendices present the physical characteristics of the AD-1 aircraft, a detailed description of it, and a summary flight log of its flight research program. 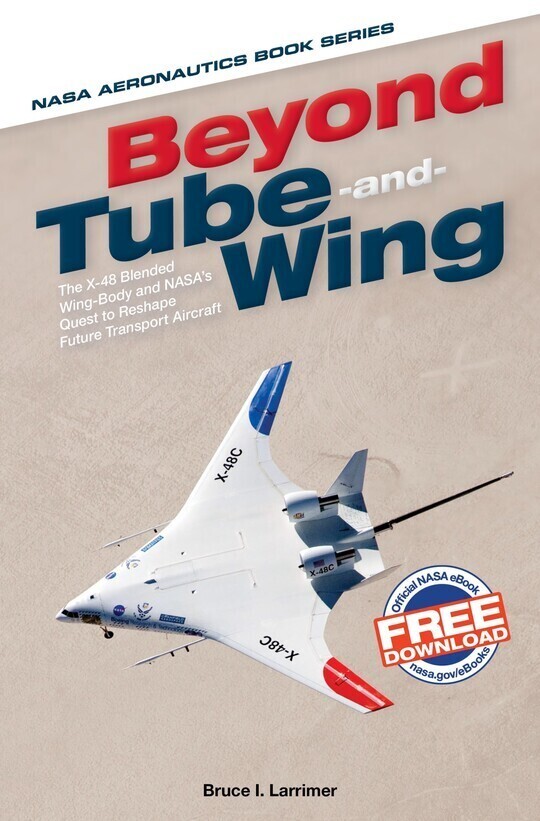 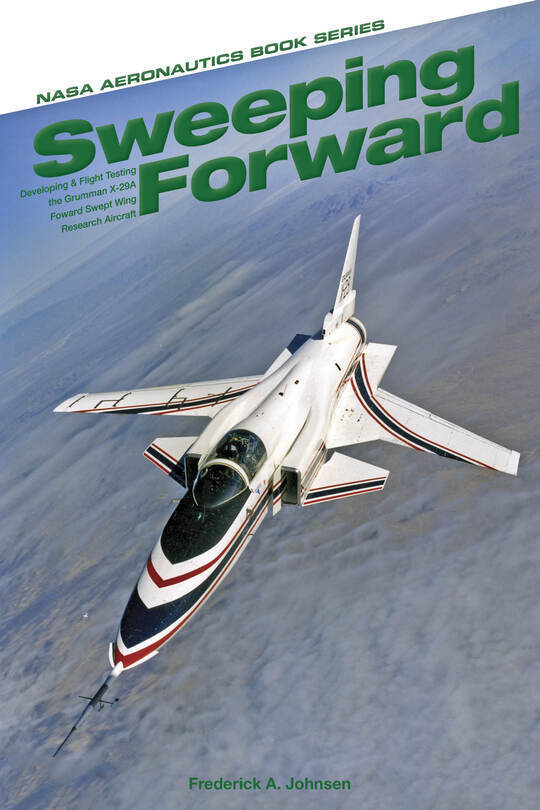 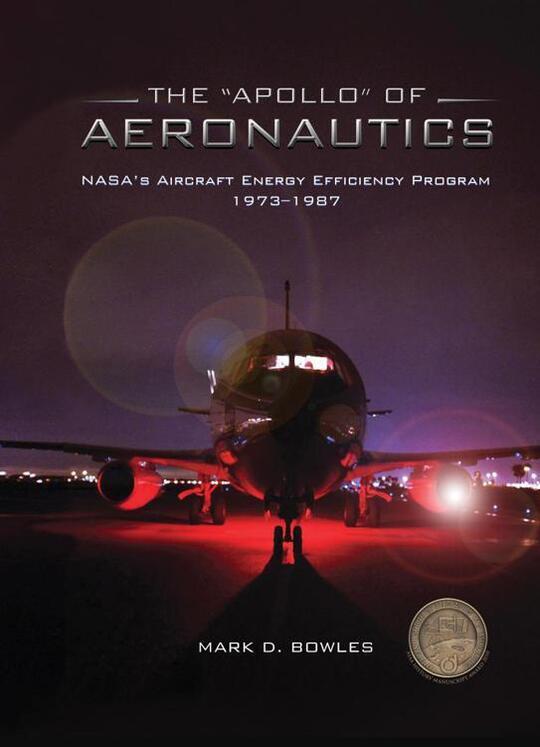 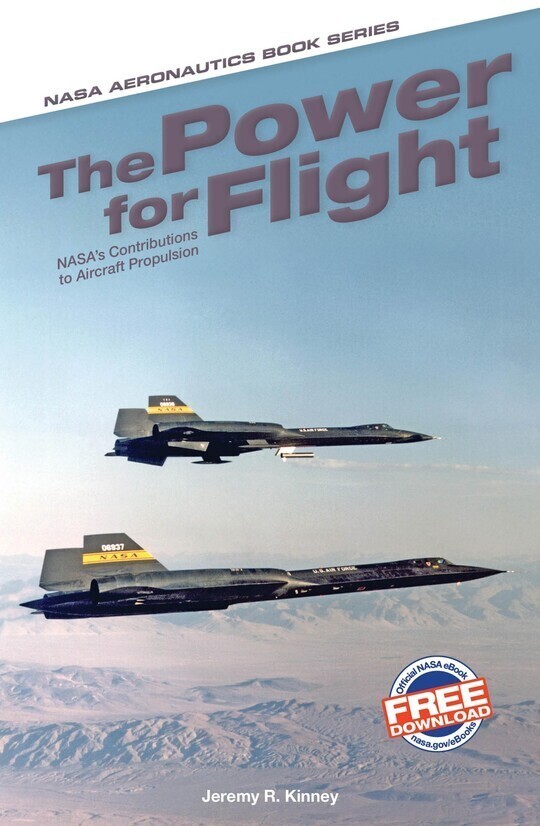 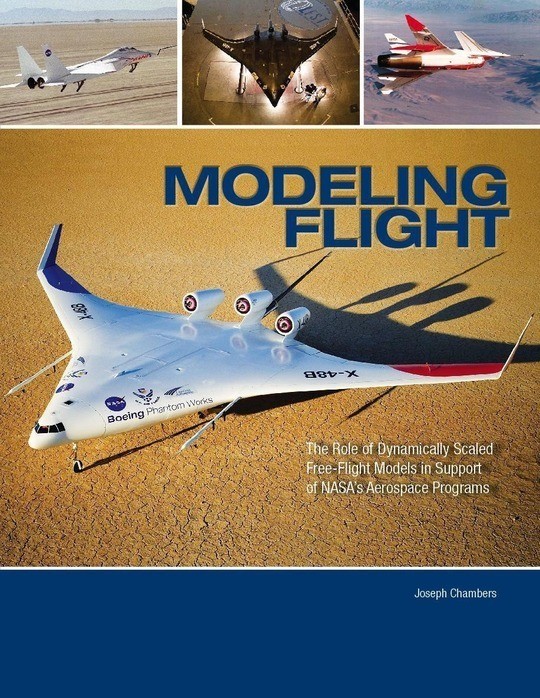 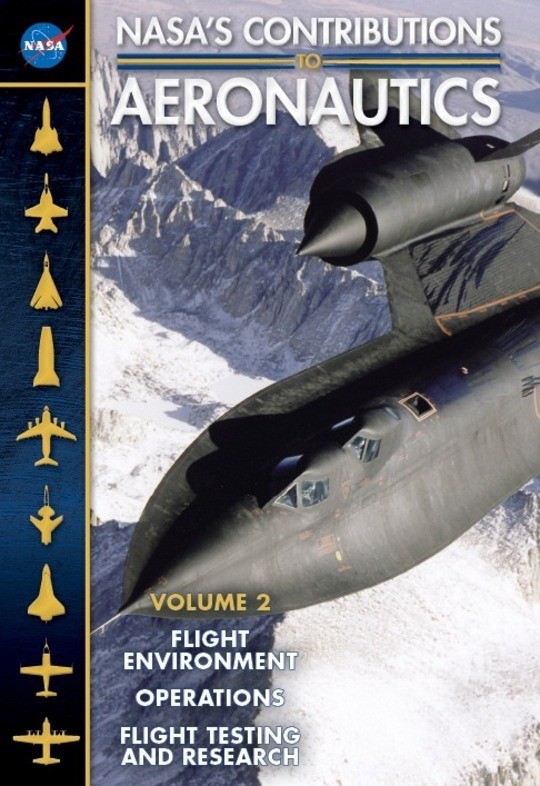 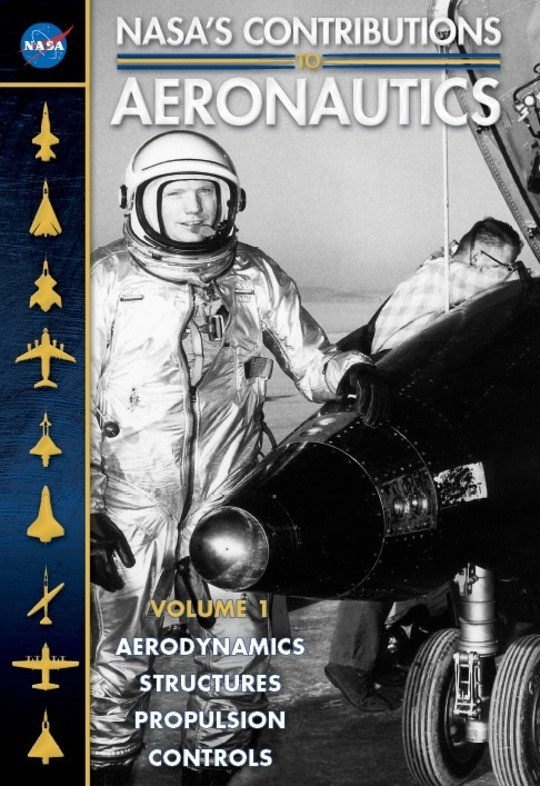 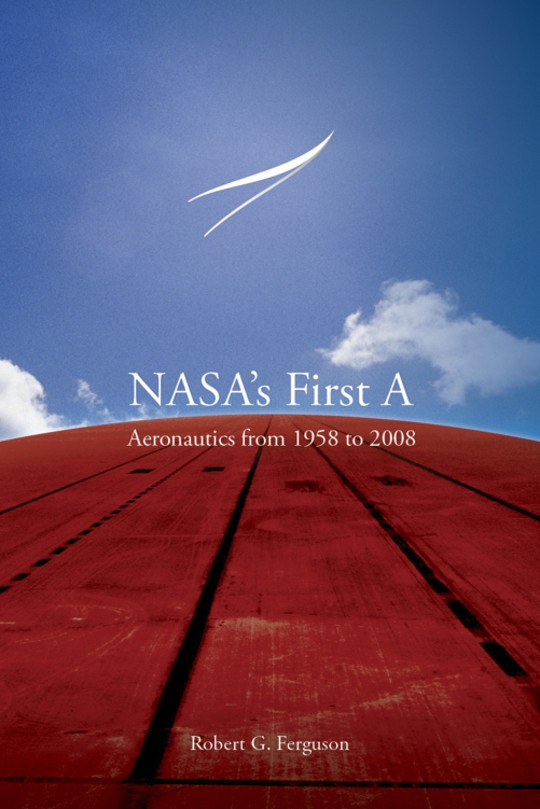 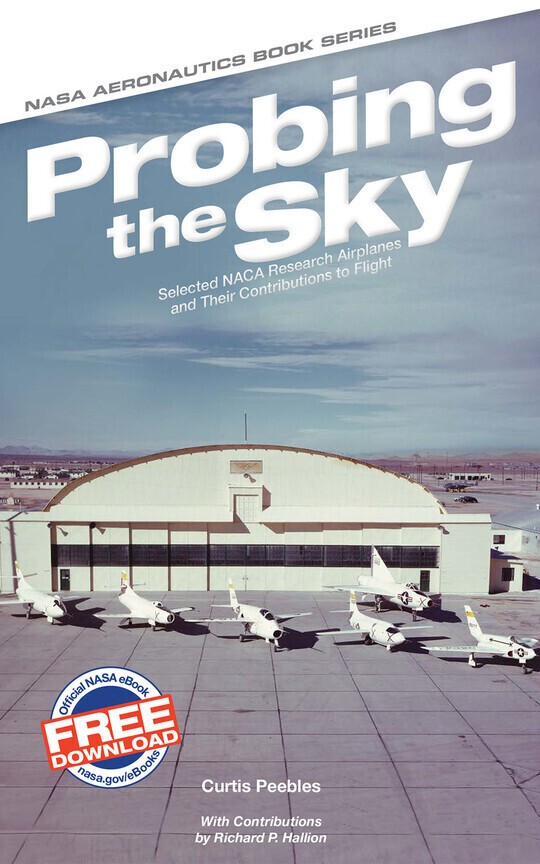 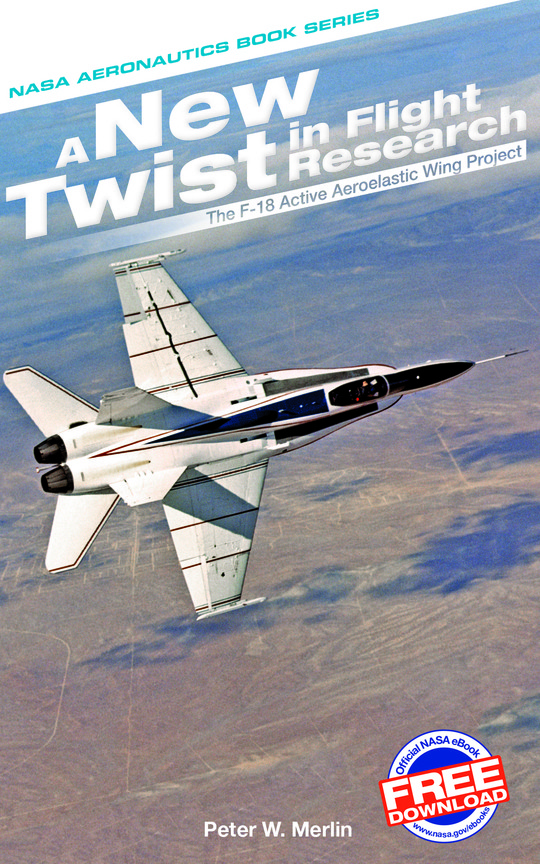