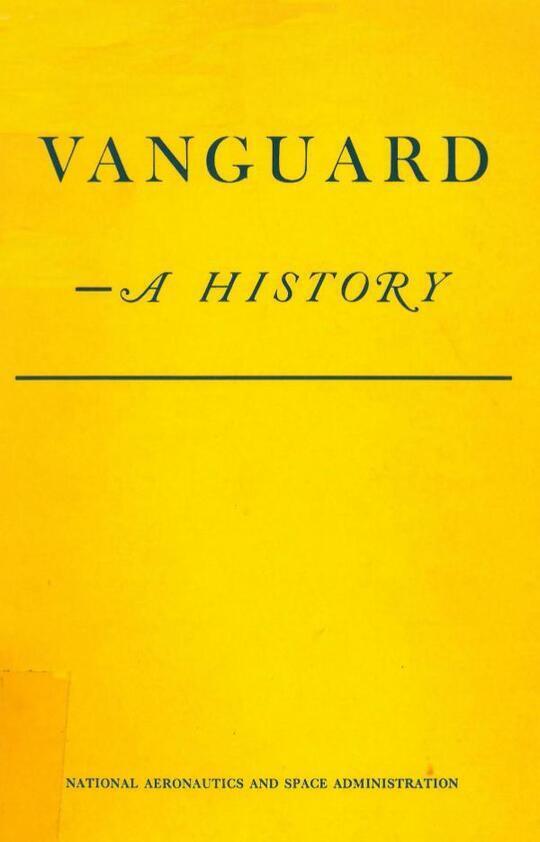 Constance McLaughlin Green, Milton Lomask
History
Vanguard: A History
Read Now
The publisher has enabled DRM protection, which means that you need to use the BookFusion iOS, Android or Web app to read this eBook. This eBook cannot be used outside of the BookFusion platform.
Description
Contents
Reviews

As a youth, near the beginning of this 20th Century, Robert Hutchins Goddard began to dream of spatial voyages, thereafter becoming the great pioneer of astronautics. The Vanguard project, which this book records, was a major step in transforming his dreams to reality. It may be said to have rooted into Goddard's New Mexico rocket launchings, and to have stretched far upward toward man's landing on the moon.

This is a record of amazing human accomplishment. It is also a record of conflicting values, policies, and ideas, from which we have much to learn. It shows how easily an admirable framework of scientific success can be screened from public view by a fictitious coating of failure; yet how important that coating is in its effect on world psychology and national prestige.

Herein is portrayed both the genius and the ineptness of our American way of life. On one hand, Vanguard history rests proudly with outstanding accomplishments; on the other, it emphasizes clearly how much more could have been accomplished through inter-service cooperation and support that was withheld. One is made aware of the penalties brought by such diverse elements as extended wartime hatred and a sensation-seeking press. Even in retrospect, we view Project Vanguard through the haze of an environment that was out of its control-an environment including atomic weapons, Sputnik, and cold war with the Soviet Union.

These chapters bring out again the age-old conflict that continues between security and progress, in spite of their relationship. It exemplifies the obstacles, sometimes unavoidable, that delayed the launching of America's Number I satellite.

In addition to the over-caution caused by press and public monitoring, the emphasis of scientific perfection had its retarding effect on our launching of a satellite. How often I heard the statement that only the quality of data obtained mattered, and that the United States should not take part in a race with the Soviet Union to orbit a few pounds of matter around the earth. In spite of frequent warnings both from within and without scientific circles, an ivory tower of intellect was built-and suddenly shattered by Sputnik.

The amazing effectiveness of Sputnik was due even more to the American reaction than to the Soviet satellite. An atmosphere bordering on hysteria pervaded the United States. Why did America, starting with the lead that Robert Goddard gave us, permit another country to be first in orbiting a satellite? We led the world in science, technology, and military power, even in the development of astronautics scientifically. Our leading minds had suppressed the spectacular in space in order to emphasize the scientific. Yet when the spectacular appeared as a pinpoint of light above our heads, it seemed to obliterate our great accomplishments of science. From such an irrational reaction, what rational conclusions can we draw?

This carefully researched history of Project Vanguard escorts the reader step by step through planning, setbacks, successes, and final launchings, including effects of individual and mass psychology.

Time has modified many judgments about Project Vanguard, but a good deal of the story is still controversial. While we have endeavored to present it dispassionately, doubtless few of the participants will subscribe to our every interpretation. Scientists, engineers, technicians, industrial managers, the President and the White House staff, the Bureau of the Budget, and members of Congress tended to view the program as it progressed from markedly different standpoints. In the final analysis the verdict of our readers may determine the place of Vanguard in history. 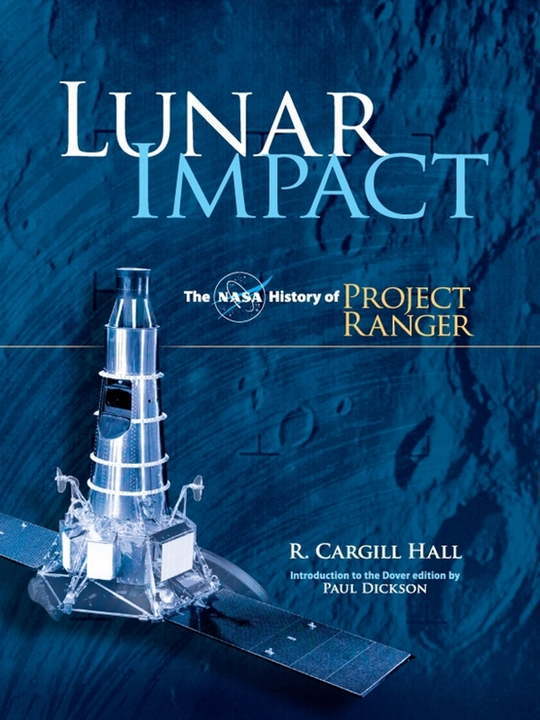 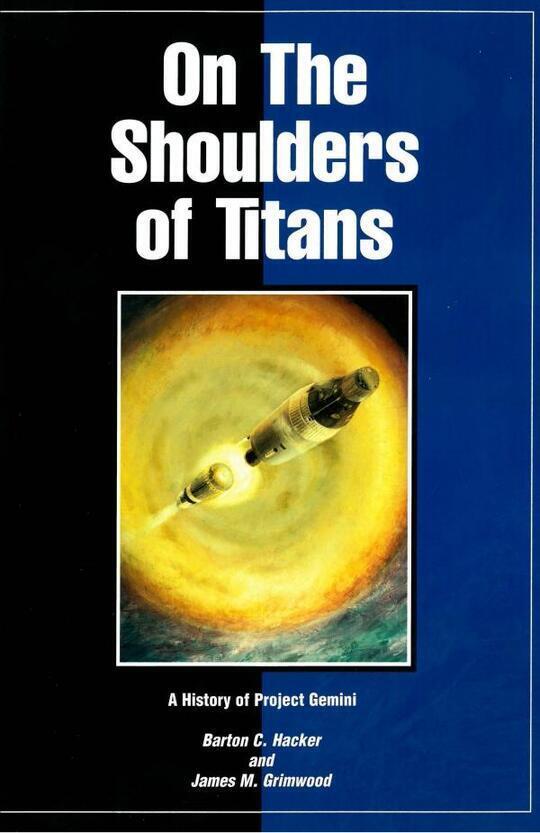 NASA
On the Shoulders of Titans: A History of Project Gemini 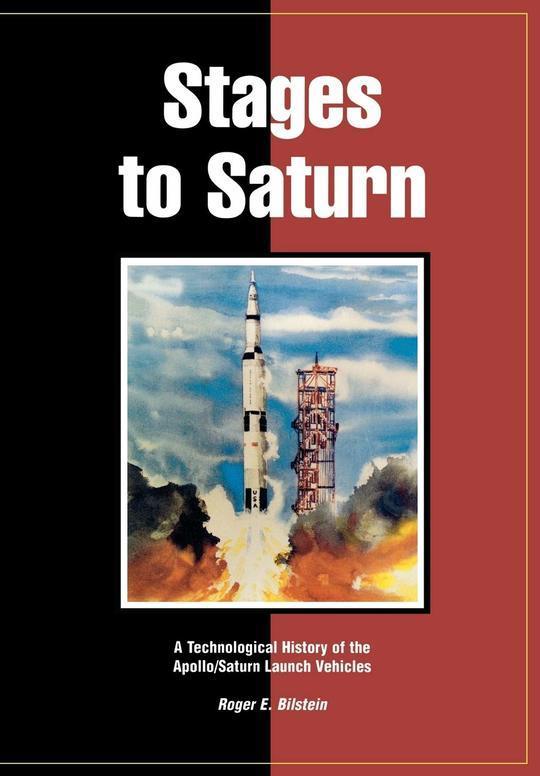 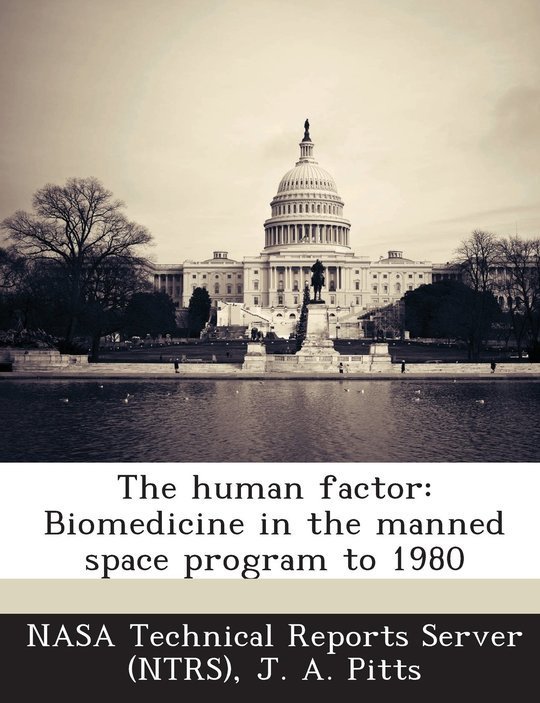 John A. Pitts
The Human Factor: Biomedicine in the Manned Space Program to 1980 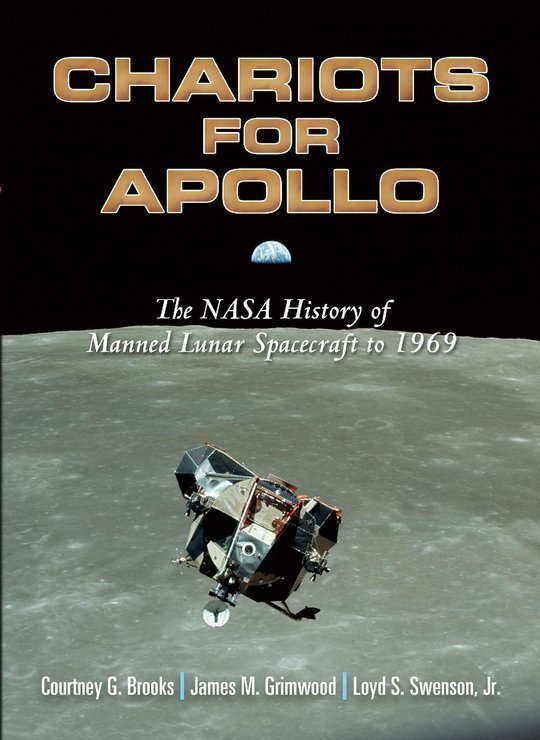 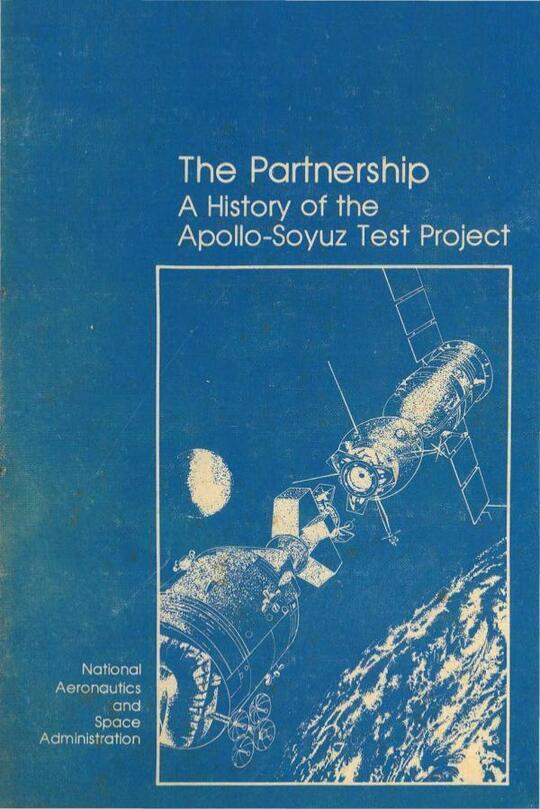 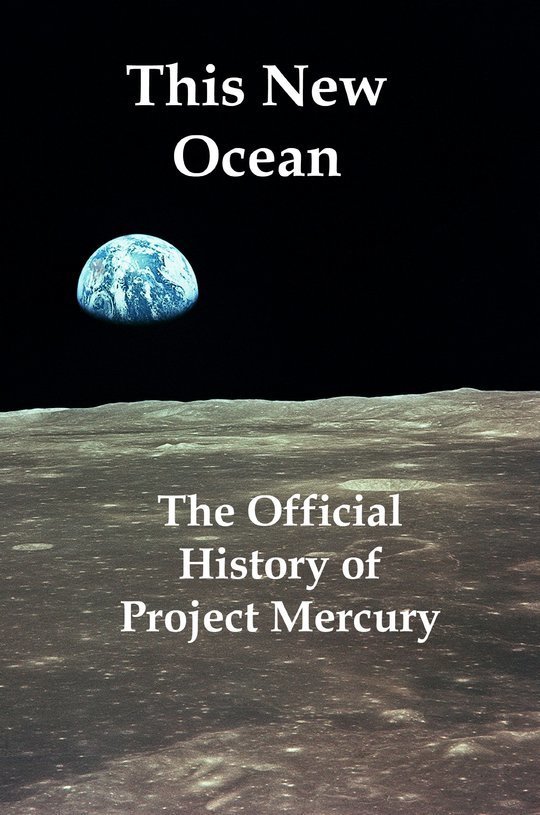 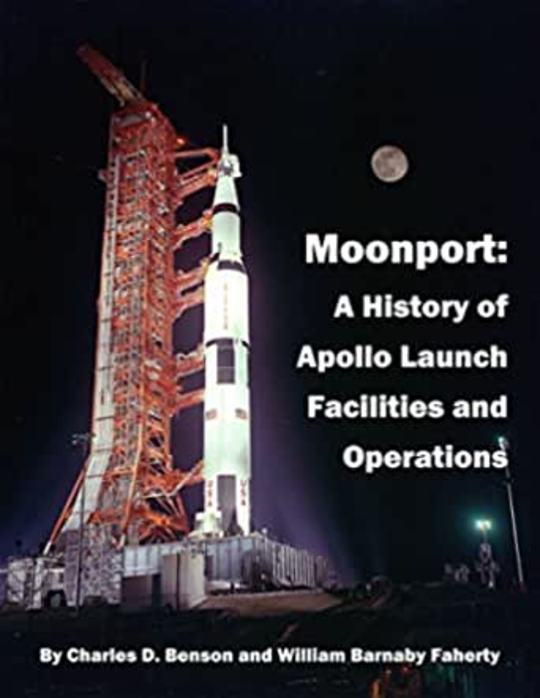 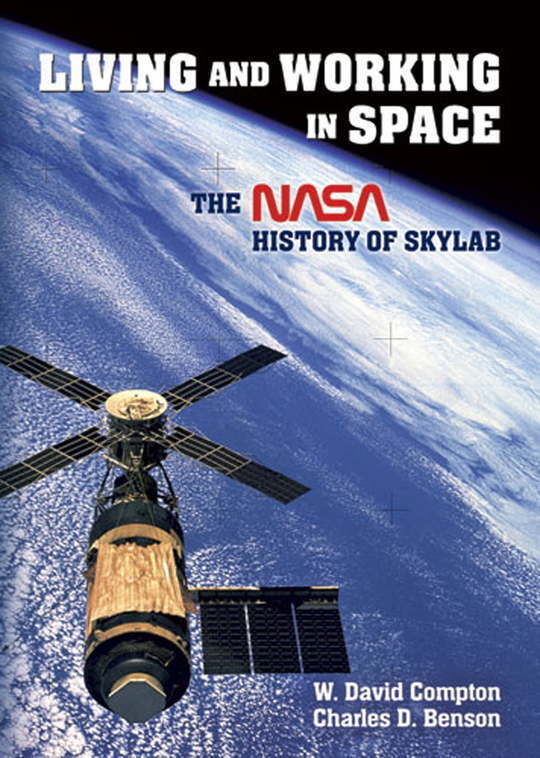 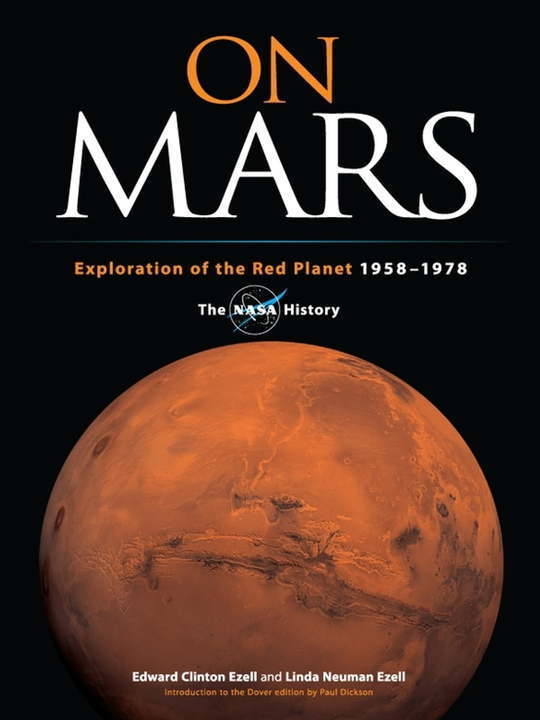