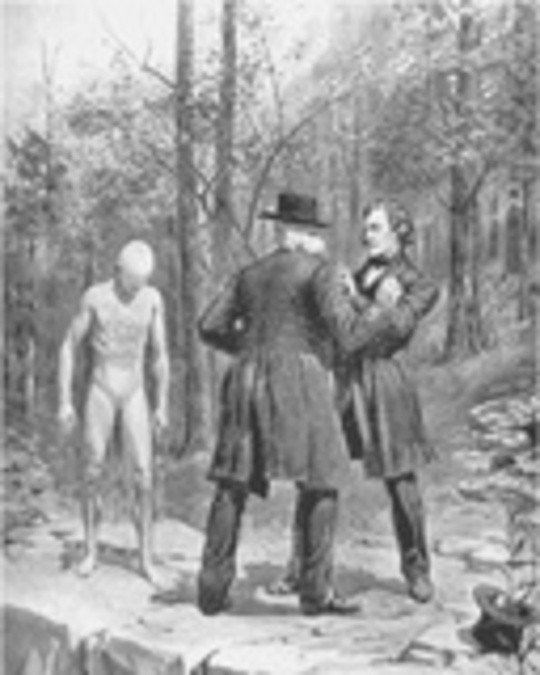 Etidorhpa; or, The End of Earth.The Strange History of a Mysterious Being and the Account of a Remarkable Journey

Etidorhpa, or, the end of the earth: the strange history of a mysterious being and the account of a remarkable journey is the title of a scientific allegory or science fiction novel by John Uri Lloyd, a pharmacognocist and pharmaceutical manufacturer of Cincinnati, Ohio. Etidorhpa was published in 1895.

The word "Etidorhpa" is the backward spelling of the name "Aphrodite." The first editions of Etidorhpa were distributed privately; later editions of the book feature numerous fanciful illustrations by John Augustus Knapp. Eventually a popular success, the book had eighteen editions and was translated into seven languages. Etidorhpa literary clubs were founded in the United States, and some parents named their infant daughters Etidorhpa. 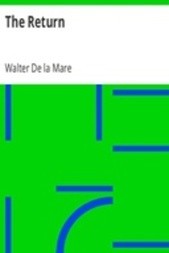 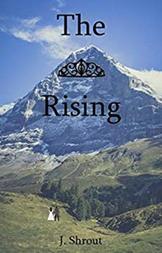 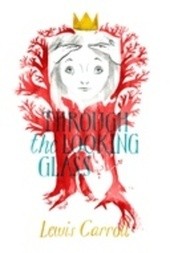 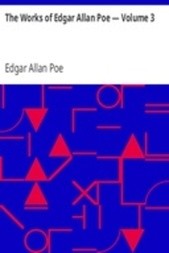 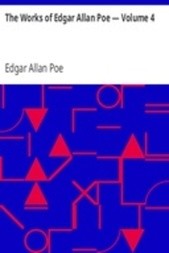 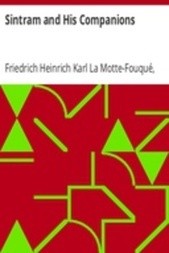 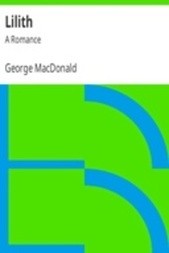 Free
Lilith: A Romance
By George MacDonald
Also Available On