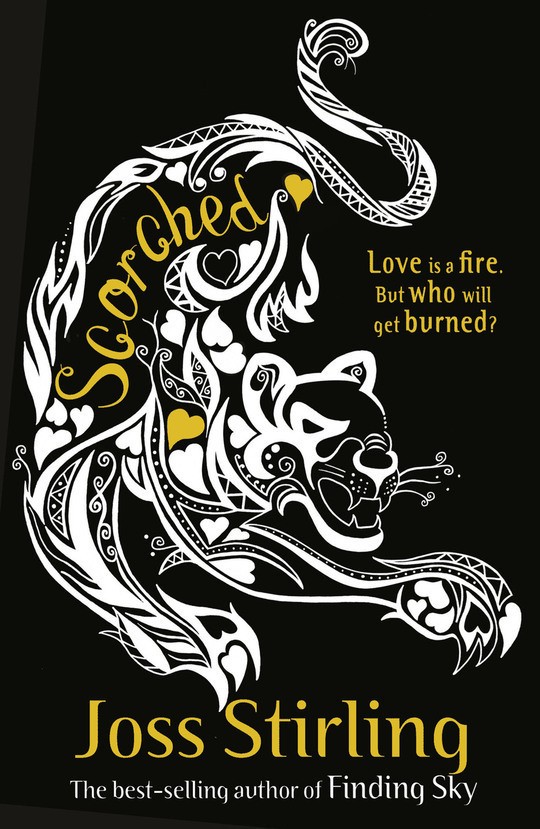 By Joss Stirling
US$ 10.13
Not Available

Love is a fire. But who will get burned? Ember Lord is facing charges for the murder of her father. She was found at the scene of the crime, holding the murder weapon, and refuses to explain herself. Joe Masters is tasked with getting under Ember's skin, and breaking through her stony facade; to gain her trust and find out what her plans are now her father's legally-questionable business is under her control. But as the two get closer, Joe begins to break down the
wall that Ember has built around herself, and gets a glimpse of the truth behind. Is he really falling for a cold-hearted killer? Or is there more to the murder than meets the eye? The incredible final instalment of Joss Stirling's Young Detective Agency series, a companion novel to Stung, Shaken, and
the award-winning Struck. Romantic thrillers that will make your heart skip a beat. 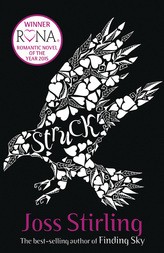 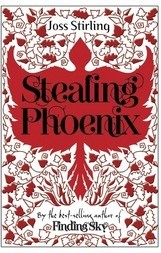 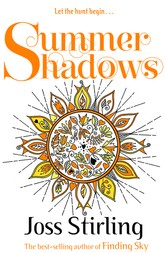 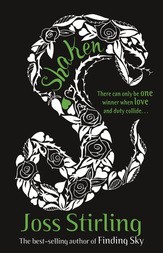 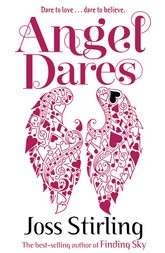 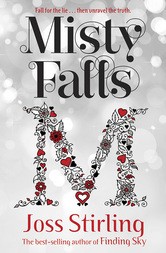