By Rosemary Sutcliff
US$ 11.24
Not Available

Violence and unrest are sweeping through Roman Britain. Justin and Flavius find themselves caught up in the middle of it all when they discover a plot to overthrow the Emperor. In fear for their lives they gather together a tattered band of men and lead them into the thick of battle, to defend the honour of Rome. But will they be in time to save the Emperor? Rosemary Sutcliff's books about Roman Britain have won much acclaim and the first in the trilogy, The Eagle
of the Ninth, has now sold over a million copies worldwide. The author writes with such passion and with such attention to detail that the Roman age is instantly brought to life and stays with the reader long after the last page has been turned. $16.49
The Eagle of the Ninth Chronicles
By Rosemary Sutcliff 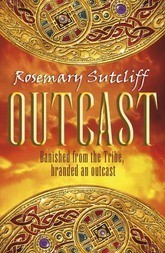 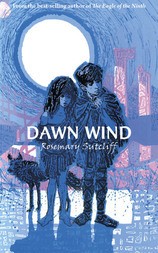