A Map of Nowhere

By Gillian Cross
US$ 8.99
Not Available

Nick is surprised when he finds a strange wallet in his school bag. And when he sees the strange note in it, which seems to belong to some kind of adventure game, he is even more intrigued. The wallet belongs to Joseph Fisher, and although he and Nick aren't friends, Nick is determined to join in with this mysterious game. When his brother's gang send him off to Joseph's house to return the wallet, Nick finally becomes involved with Joseph and his eerie game. But
why is his brother so keen for the two of them to become friends? And does Nick really want to become part of his gang? 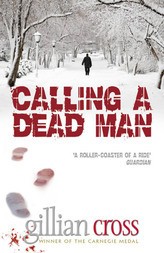 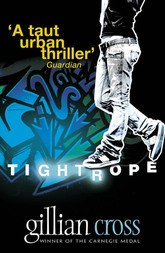 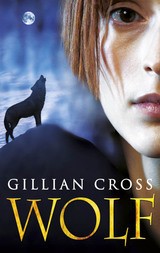 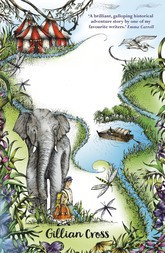 $8.99
The Demon Headmaster
By Gillian Cross

$8.99
The Demon Headmaster Takes Over
By Gillian Cross $8.99
The Demon Headmaster and the Prime Minister's Brain
By Gillian Cross